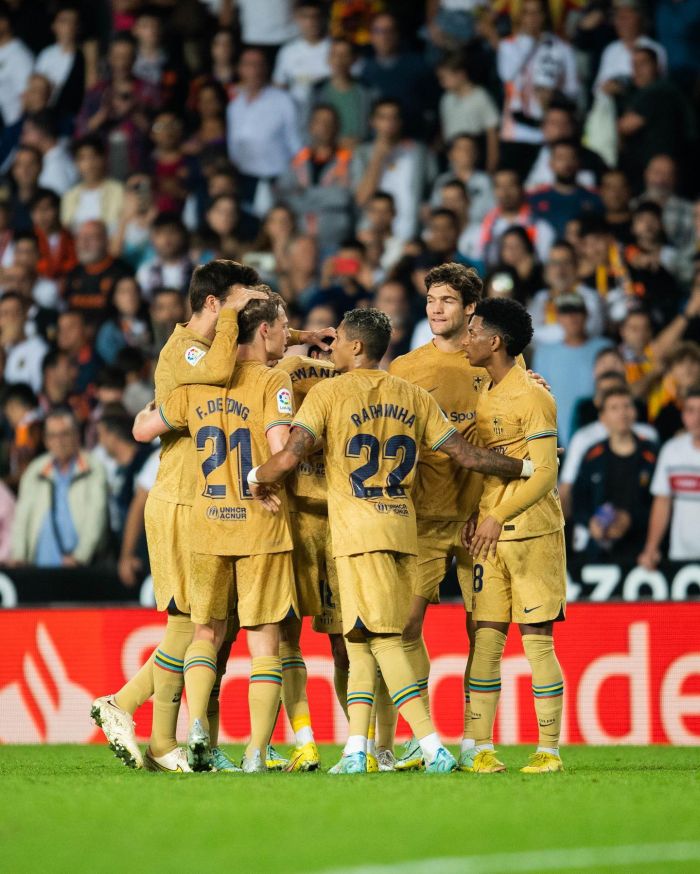 In the 12th round of the championship of Spain, Barcelona set a record in the Spanish championships, beating Valencia 1:0. In the first 12 rounds, the Catalan team did not concede a goal in 10 games, reports Opta.

Barcelona tied with leader Real Madrid with 31 points, having played one less match.