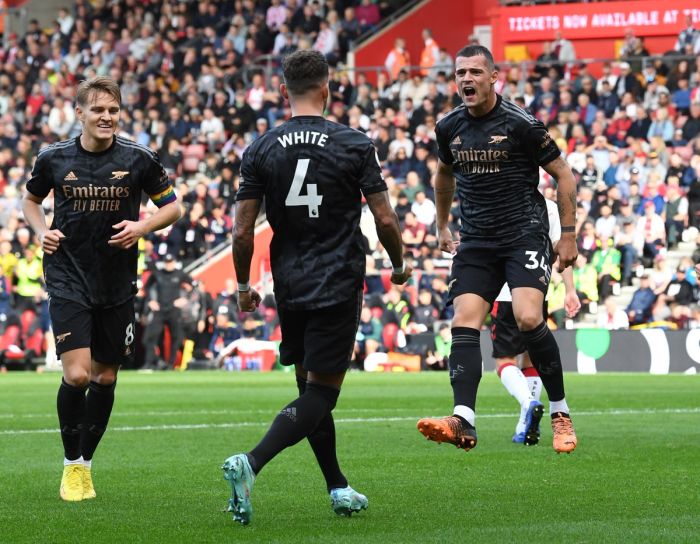 Current leaders Arsenal were hosted by Southampton in the 13th round of the English Premier League and recorded their first draw, by a score of 1-1, in this season.

After 11 games, Arsenal lead the current Premier League standings, with 28 points, and are 2 points ahead of reigning champions Manchester City, which are second. Southampton have 12 points in as many games and are fifteenth.