PSG to offer €30m for Inter 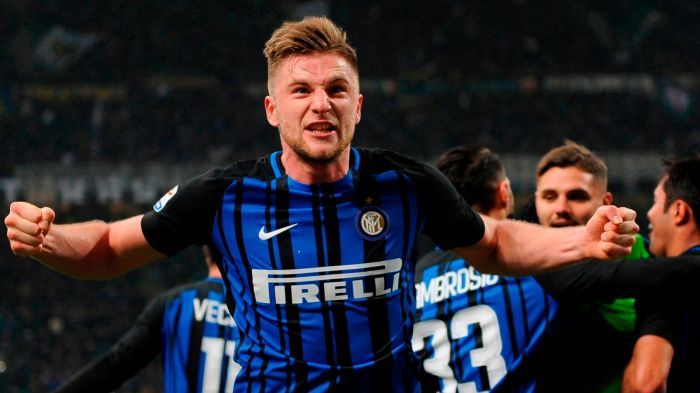 Inter and the 27-year-old footballer can not agree on the extension of the contract, which runs until June 2023.

PSG intend to offer 30 million euros for the player in the winter transfer window.

Skriniar moved to Inter in 2017 from Sampdoria. In the last championship of Italy, he participated in 35 matches and scored 3 goals.