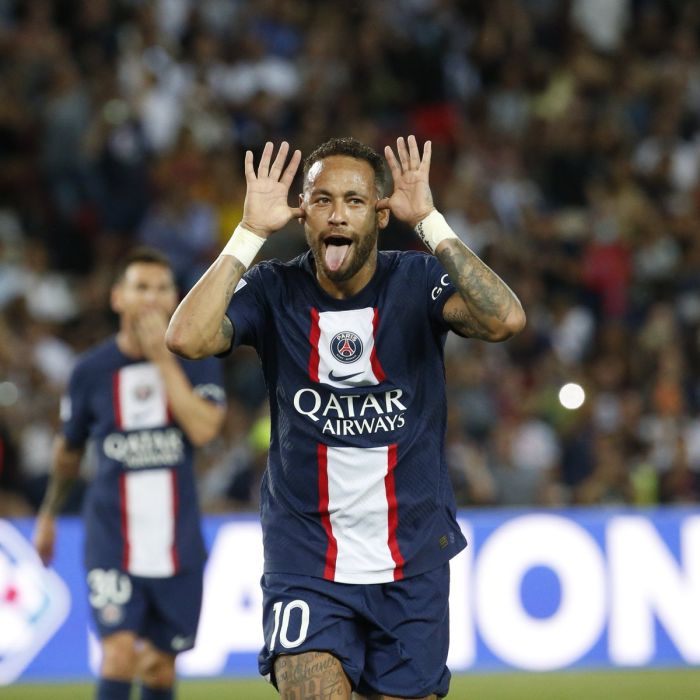 In the match of the second round of the French championship, PSG defeated Montpellier at home 5-1.

As part of the Parisian club, the hat-trick was designed by the Brazilian striker Neymar.

PSG won the second victory and are in the lead.