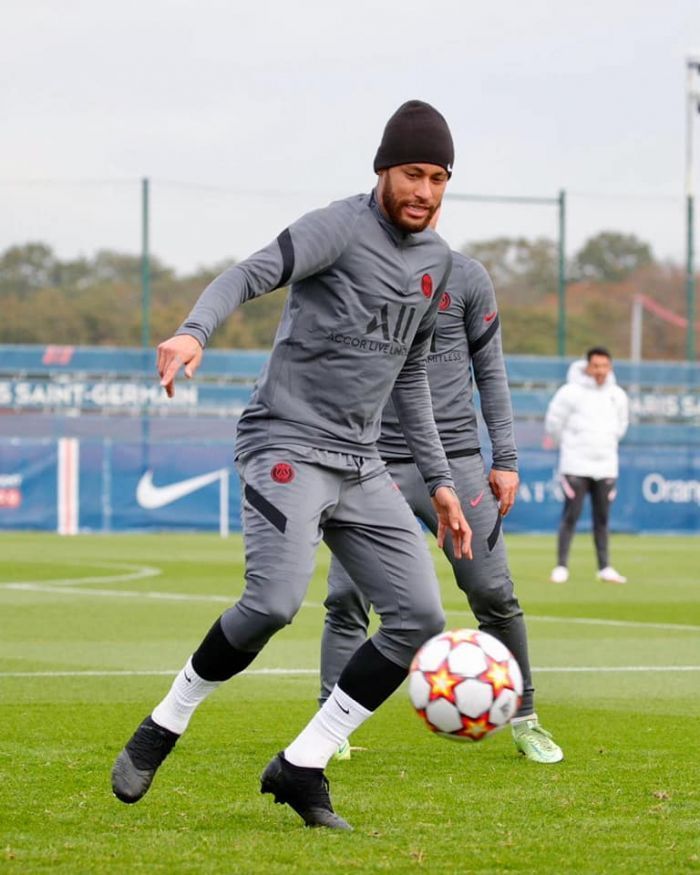 The original contract was until June 2025. But it included an extension clause for another two years—which has been entered into force.

Neymar had transferred from Barcelona to PSG in 2017—and for €222 million.

According to unofficial data, this summer the Parisian club plans to sell Neymar's transfer rights, or loan him to another club.