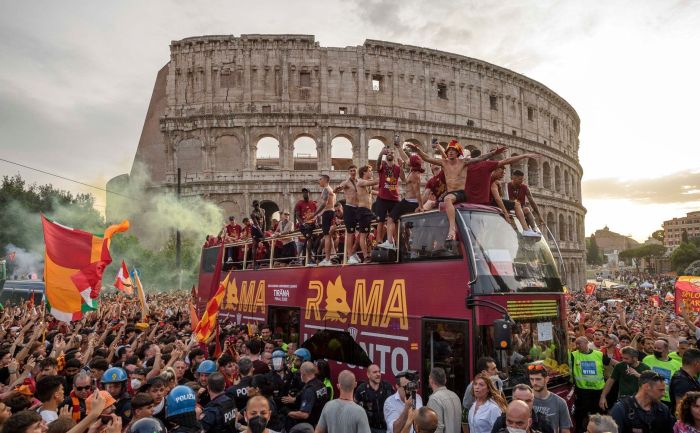 Roma decided not to play Barcelona in the annual match of the Joan Gamper Cup named in honor of the founding member of the Catalan club, and which is to take place on August 6 in the capital of Catalonia, Marca reports.

The Italian club unilaterally terminated the respective agreement, as it saw the need to change the program of friendly matches—and for the effectiveness of the preparatory phase before the new season.