Will Nadal play at Wimbledon 2022? 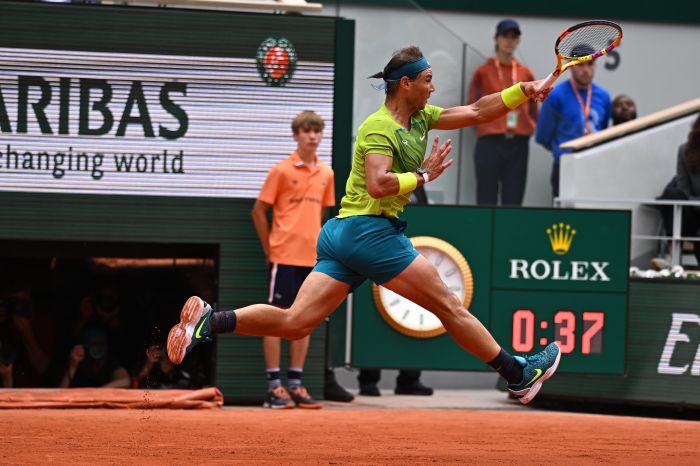 Rafael Nadal, the 22-time winner of the Grand Slam, is still walking with crutches after his victory at the French Open, the doctor of the 36-year-old Spanish tennis star has said.

Nadal's participation in this year’s Wimbledon tournament will depend on the effectiveness of the treatment he is undergoing.

"If the radiation therapy yields result, Nadal will arrive in London in good shape. In four days he will start training without crutches," the doctor said, Tennis World USA reported.

Even before the French Open, also known as Roland-Garros, Nadal underwent radiation therapy for the inflamed nerves in his leg, and played at Roland-Garros under the influence of analgesic injections.