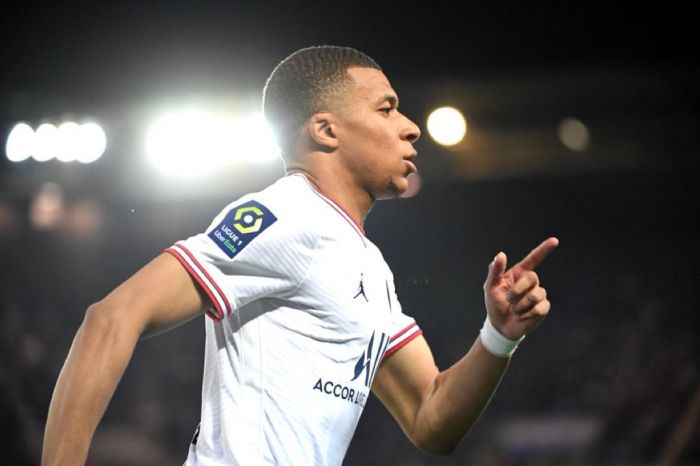 In the 35th round, Kylian Mbappe scored 2 goals against Strasbourg and increased the number of goals scored against PSG in the French championships to 115 (139 games), OPTA reported. Ibrahimovic has scored 113 goals in 122 games.