World number one retires from tennis 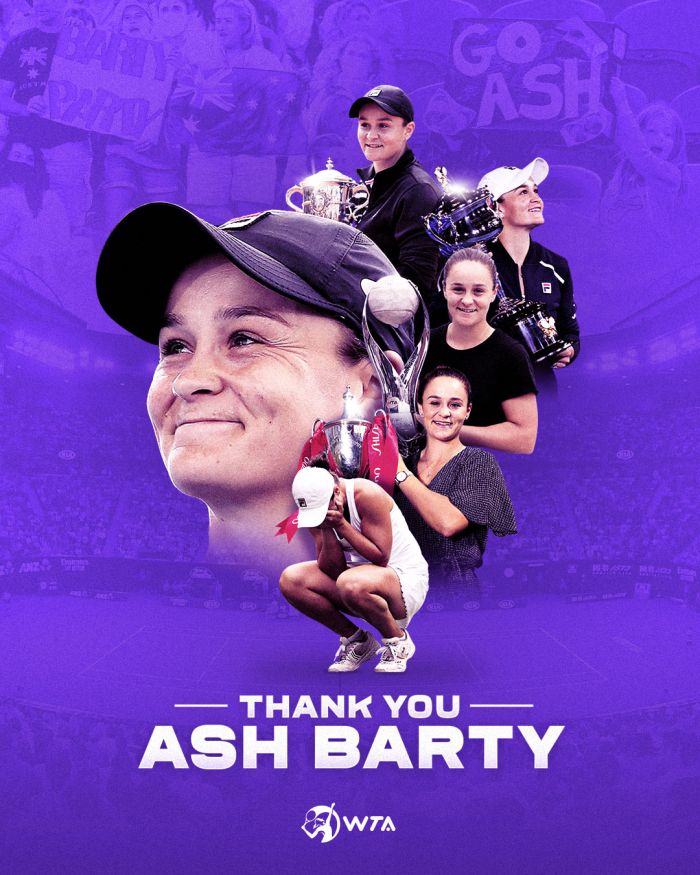 World number one Ashleigh Barty announced the end of her career. The 25-year-old Australian athlete is ending her career for the second time. She retired from tennis for the first time in 2014, but returned in 2016.

"And I'm so grateful to everything that tennis has given me, it's given me all of my dreams plus more.

Barty has won 15 WTA titles. This year, she won the Australian Open. Barty led the world rankings for 119 weeks, her third consecutive season as world number one.