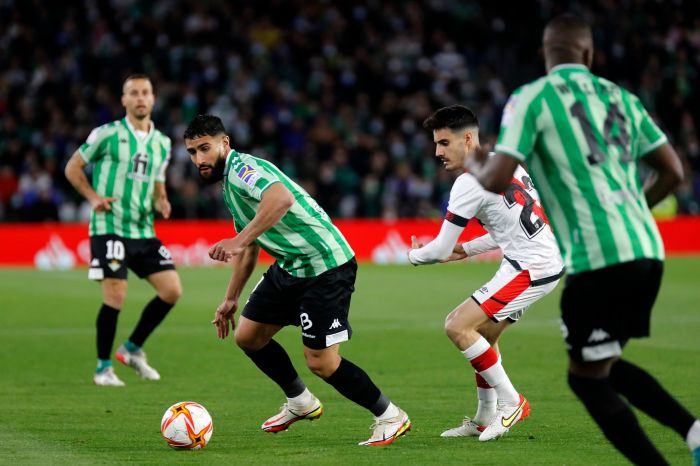 But Betis had won 2-1 in the first leg, and therefore they advanced to the final where their opponent will be Valencia, which eliminated Athletic Bilbao in their semifinals.

The final of the Copa del Rey is slated for on April 23.