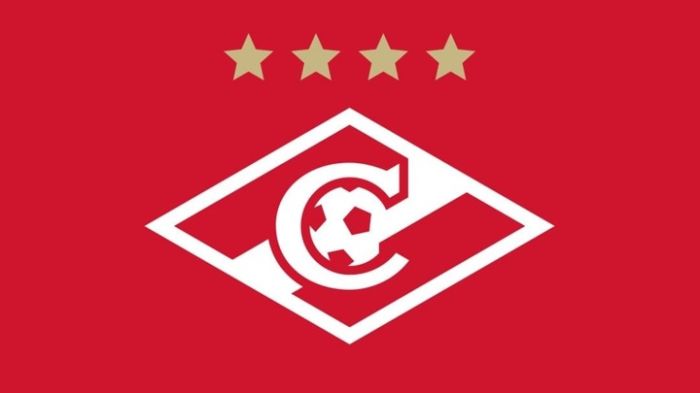 Spartak Moscow want to play the home match of their Round of 16 in the UEFA Europa League against RB Leipzig in Baku, the capital of Azerbaijan. This was reported to championat.com by the head of the press service of the Russian club, Dmitry Zelenov.

"The preferred option is Baku. Now we are discussing those options with UEFA. We are waiting for clarity in the coming days," Zelenov said.

Due to the Russian armed forces’ current military operations in Ukraine, UEFA has decided to hold the home matches of the Russian and Ukrainian football teams on neutral grounds.

The first leg between RB Leipzig and Spartak Moscow in the Round of 16 of the Europa League is slated for March 10 in Germany, and the second leg—for March 17.