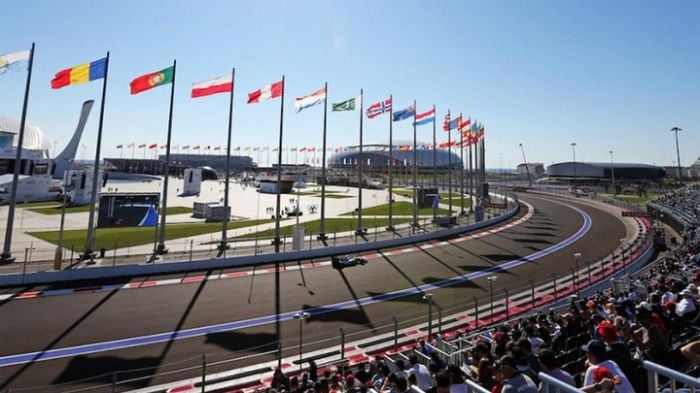 Russia has been deprived of the Formula 1 Grand Prix and the Chess Olympics due to the military invasion of Ukraine.

“On Thursday evening Formula One, the FIA, and the teams discussed the position of our sport, and the conclusion is, including the view of all relevant stakeholders, that it is impossible to hold the Russian Grand Prix in the current circumstances,” the statement from Formula 1 states.

The Council of the International Chess Federation has decided to cancel the holding of the Olympics in Moscow at the request of the representatives of the chess world and national federations. It was planned for July-August.