Beijing hands over Olympic flag to Milan and Cortina d'Ampezzo 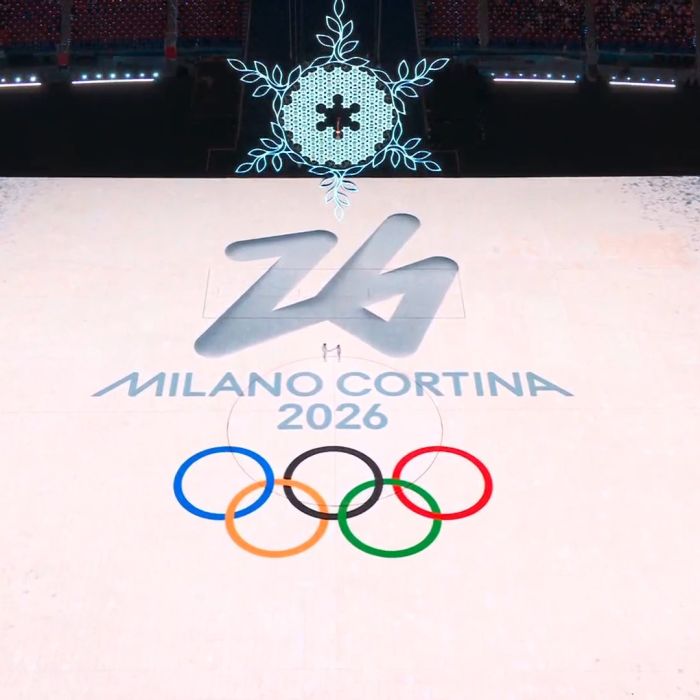 The closing ceremony of the 24th Winter Olympic Games concluded in Beijing.

The Olympic flag was handed over to the mayors of Milan and Cortina d'Ampezzo. The 2026 Olympic Winter Games will be held in these cities.

The Norwegian team leads the medal standings at the Beijing Olympics with 16 gold, 8 silver and 13 bronze medals.

To all the participants at #Beijing2022 - Thank You!

The parade begins as athletes of all nationalities enter the stadium together.#Beijing2022 | #StrongerTogether pic.twitter.com/BoMR5Ug0ng

"One world, one family."

The Olympic Flame goes out but the moments, memories, and friendships of #Beijing2022 burn brightly. #ClosingCeremony | #StrongerTogether pic.twitter.com/WDfPmpygJ9

In traditional Chinese culture, the willow twig is given as a parting gift between friends.

It's not 'goodbye' but 'see you again soon'. #StrongerTogether | #Beijing2022 pic.twitter.com/U6wZ4ZqN2U