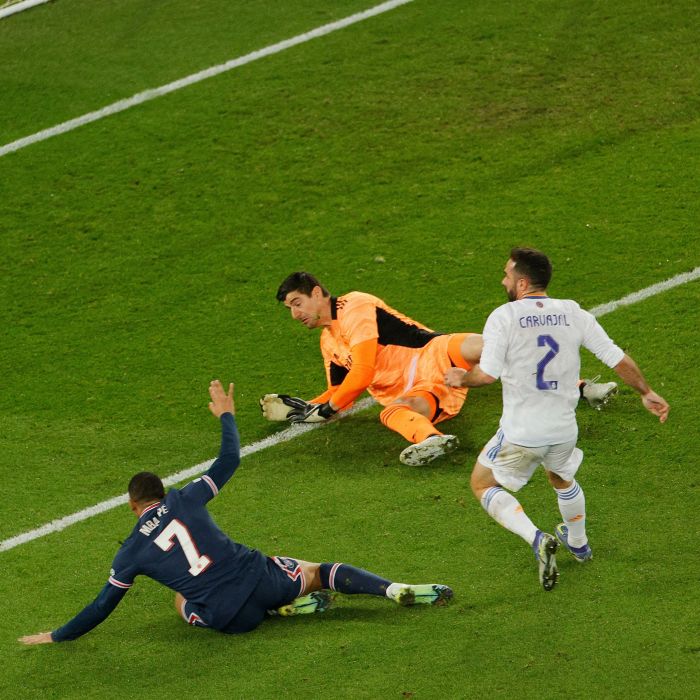 The Round of 16 in the UEFA Champions League has started.

The PSG’s Brazilian star striker Neymar returned to the pitch in the 73rd minute after recovering from the injury he had sustained last November.

In the other first leg clash of the day, Sporting Lisbon hosted the reigning English Premier League champion and current leaders, Manchester City. And the guests won 5-0.

The second leg matches of these teams will be played on March 9.