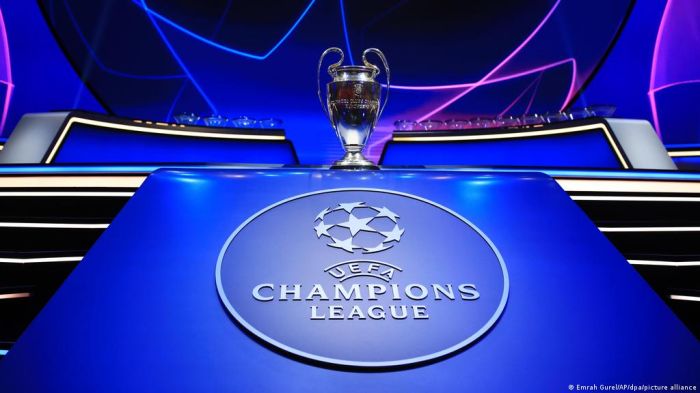 On Tuesday, kicks off 1/8 finals of the European Champions League.

The first matches will be between France's PSG and Real Madrid and Portuguese Sporting and English champion Manchester City.

The matches will begin at midnight Yerevan time.