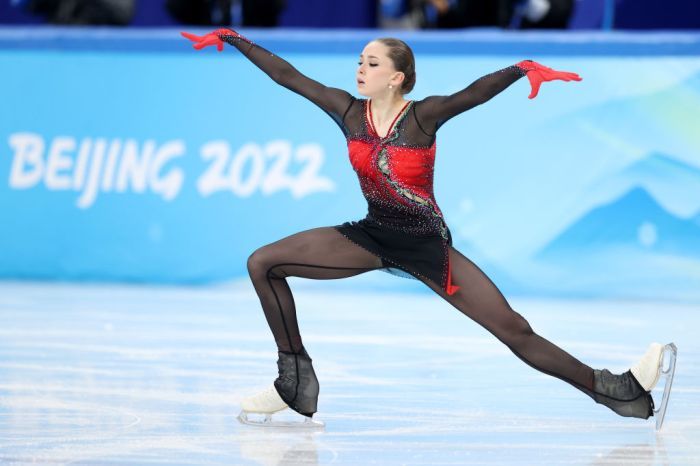 The Court of Arbitration for Sport (CAS) has ruled 15-year-old Russian figure skating phenom Kamila Valieva can continue to compete in the Beijing Winter Olympics in the midst of a doping scandal, Sportsnet.ca reported.

The decision was issued Monday, one day before Valieva is scheduled to begin competing in the women's event, where she is considered a favorite.

Valieva helped the Russians win the team gold medal last week before news emerged she had tested positive for the banned heart drug trimetazidine from a sample taken in December.

The court's decision does not affect the team event. The medal ceremony for that event was delayed for what the IOC called a legal issue—later revealed to be the drug test.

Questions on the team medal and whether Valieva is guilty of doping will be answered by a separate investigation led by the Russian Anti-Doping Agency.