EFL Cup: Liverpool make it to the final 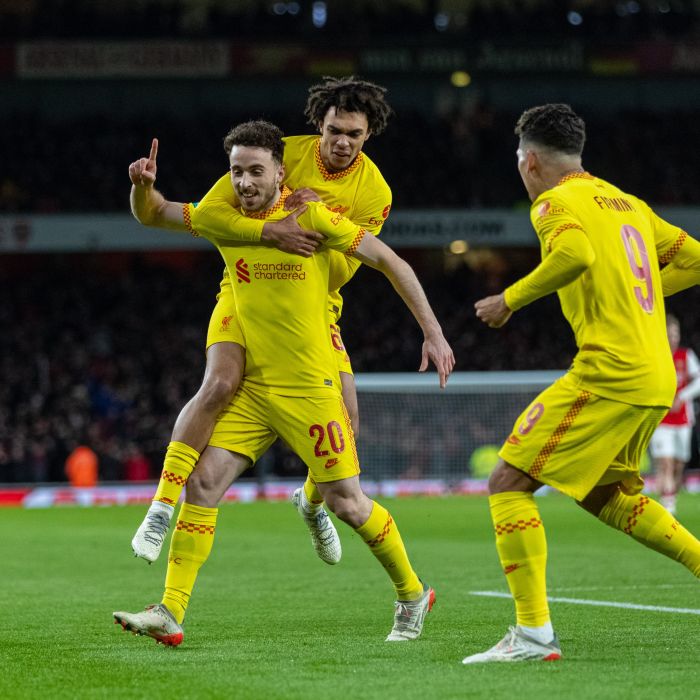 Liverpool were hosted by Arsenal, in London, and won 2-0 in the return leg of their EFL (English Football League) Cup semifinals.

The first leg in Liverpool had ended in a goalless draw.

As a result, Liverpool have reached the final of this football tournament where they will face Chelsea on February 27.