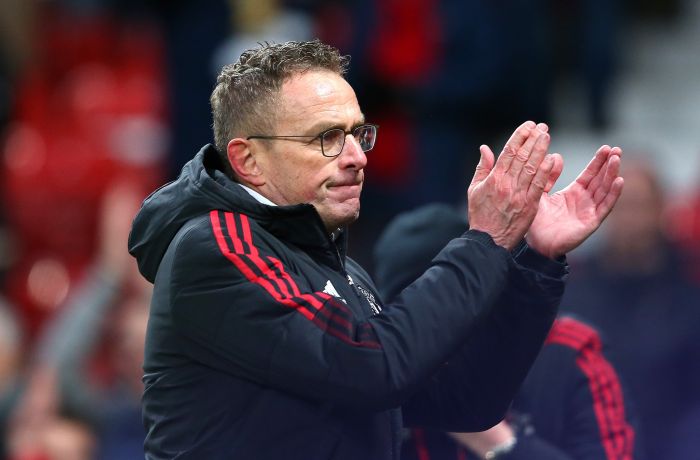 Manchester United coach Ralf Rangnick said that French midfielder Paul Pogba has recovered from injury and is close to returning to the field.

“Paul Pogba had his first day of training with the whole group yesterday. He showed what kind of extraordinary player he can be. He will not be available for the two games this week, but hopefully after the break when we have the cup game against Middlesbrough and the away game at Burnley, I think he could be an option,” Rangnick said.

In the current season, 28-year-old Pogba took part in 13 matches and made 7 goal assists.