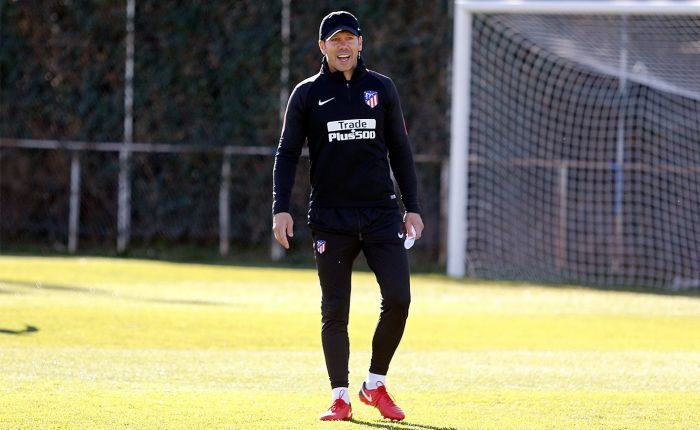 Atletico Madrid head coach Diego Simeone complained that his team is playing less aggressively after the 1-2 defeat to Athletic Bilbao in the semifinals of the Spanish Super Cup.

“This isn’t the time [to send a message to the players],” Diego Simeone said post-match in comments carried by Marca. “In general terms it was a good game. In the end, with the result, things were done that seem worse due to the result. Joao and his goal, [Mario] Hermoso’s game was very good.

“We have to improve in training and in the day-to-day work to prevent the situations that keep coming. We believe in the work we do. We seek to improve. We did well in the game against Rayo [Vallecano, where they won 2-0], but we must improve evidently and stop dropping points as well as our position in La Liga. We lack the necessary aggression.”