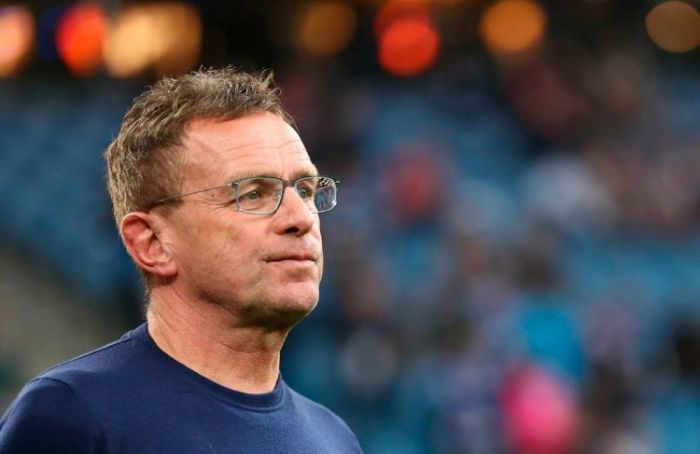 Ralph Rangnick, the head of Lokomotiv Moscow's sports and development department, will receive an annual salary of 9 million euros as Manchester United boss, twice as much as in the Russian club, Mirror reported.

Hoffenheim and RB Leipzig boss will lead the Manchester team until the end of this season, then he will get an administrative position in the club.

After 12 rounds of the English Championship, Manchester United are in the 7th place with 17 points.

In the next match, Manchester United will host the leading Chelsea on November 28.