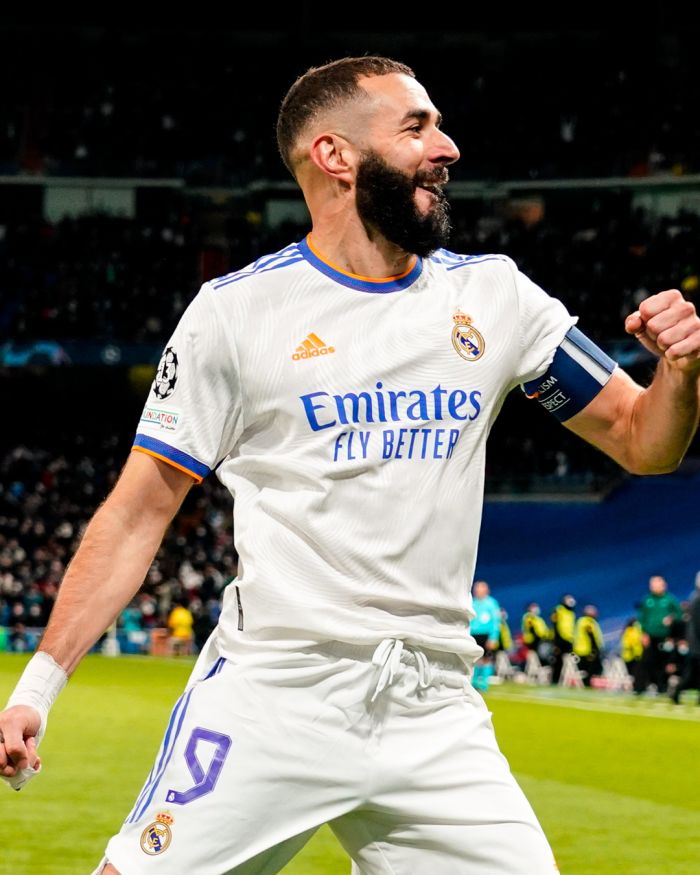 Striker for Real Madrid and the France national team Karim Benzema has been found guilty under the case of blackmail against French midfielder for Olympiacos Mathieu Valbuena and sentenced to one year of conditional imprisonment, Get French Football News reports, adding that Benzema will also pay a EUR 75,000 penalty.

In 2015, Benzema was a mediator when money was extorted for not releasing the intimate video starring Valbuena. As a result of the scandal, Benzema was dismissed from the France national team before Euro 2016.