Davit Chaloyan has become the world’s boxing silver medalist in the most prestigious weight category. By the decision of the referees, the 24-year-old Armenian boxer was defeated by Russia’s champion in 2021, 22-year-old Mark Petrovskii 1-4 during the final of superheavyweights.

In the first round, the Armenian boxer received a brow injury and boxed until the end with a bleeding brow. 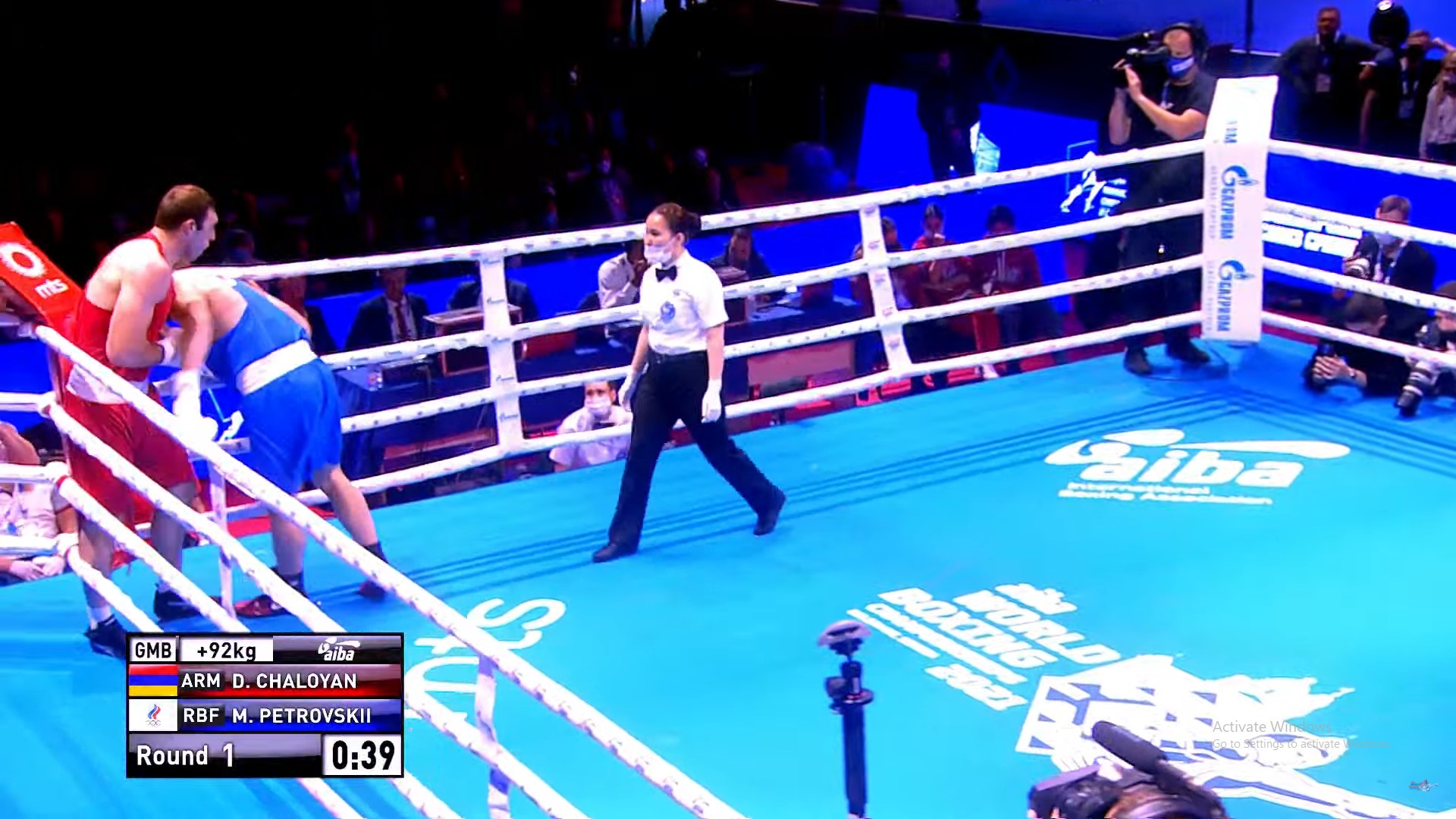 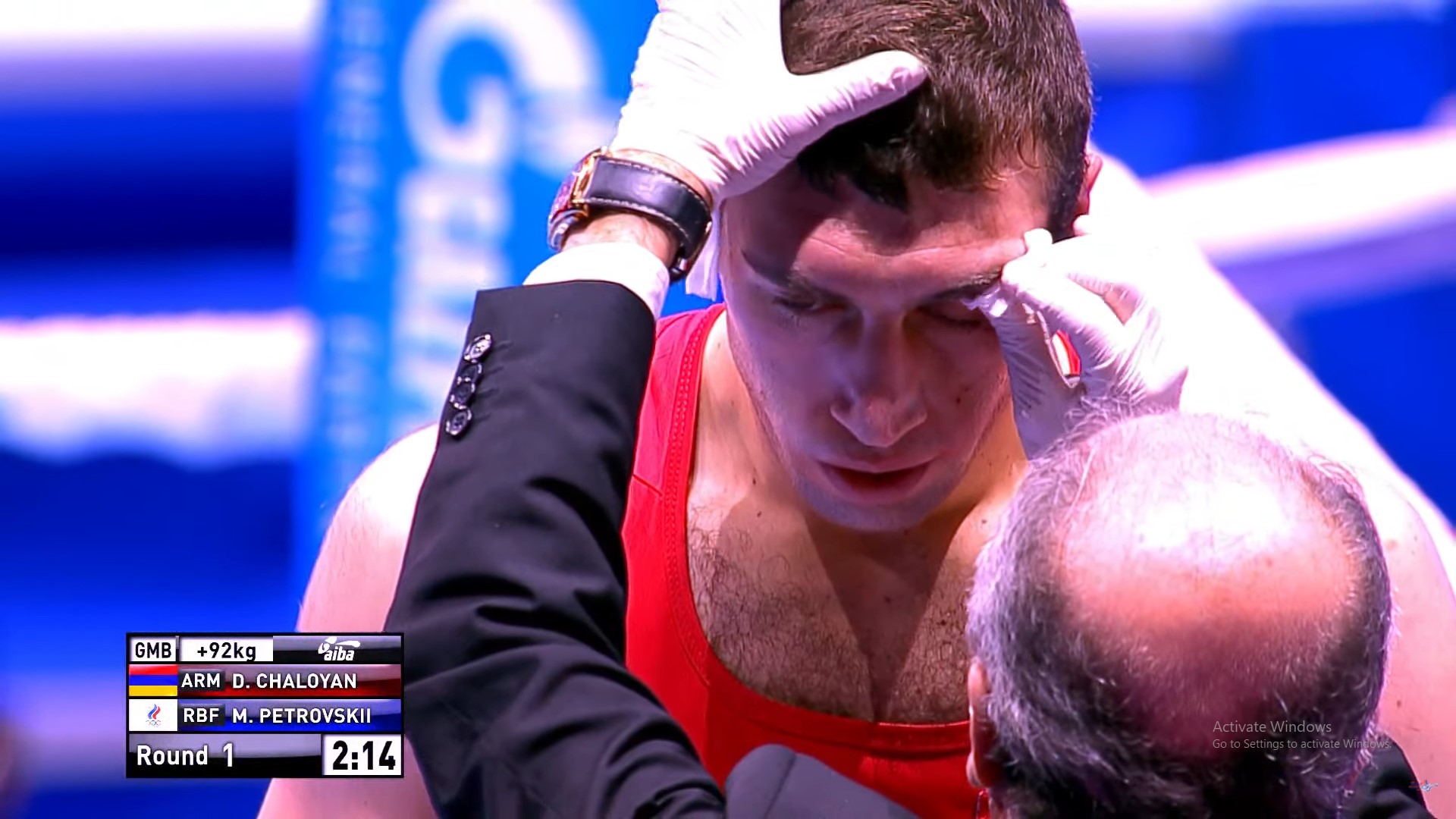 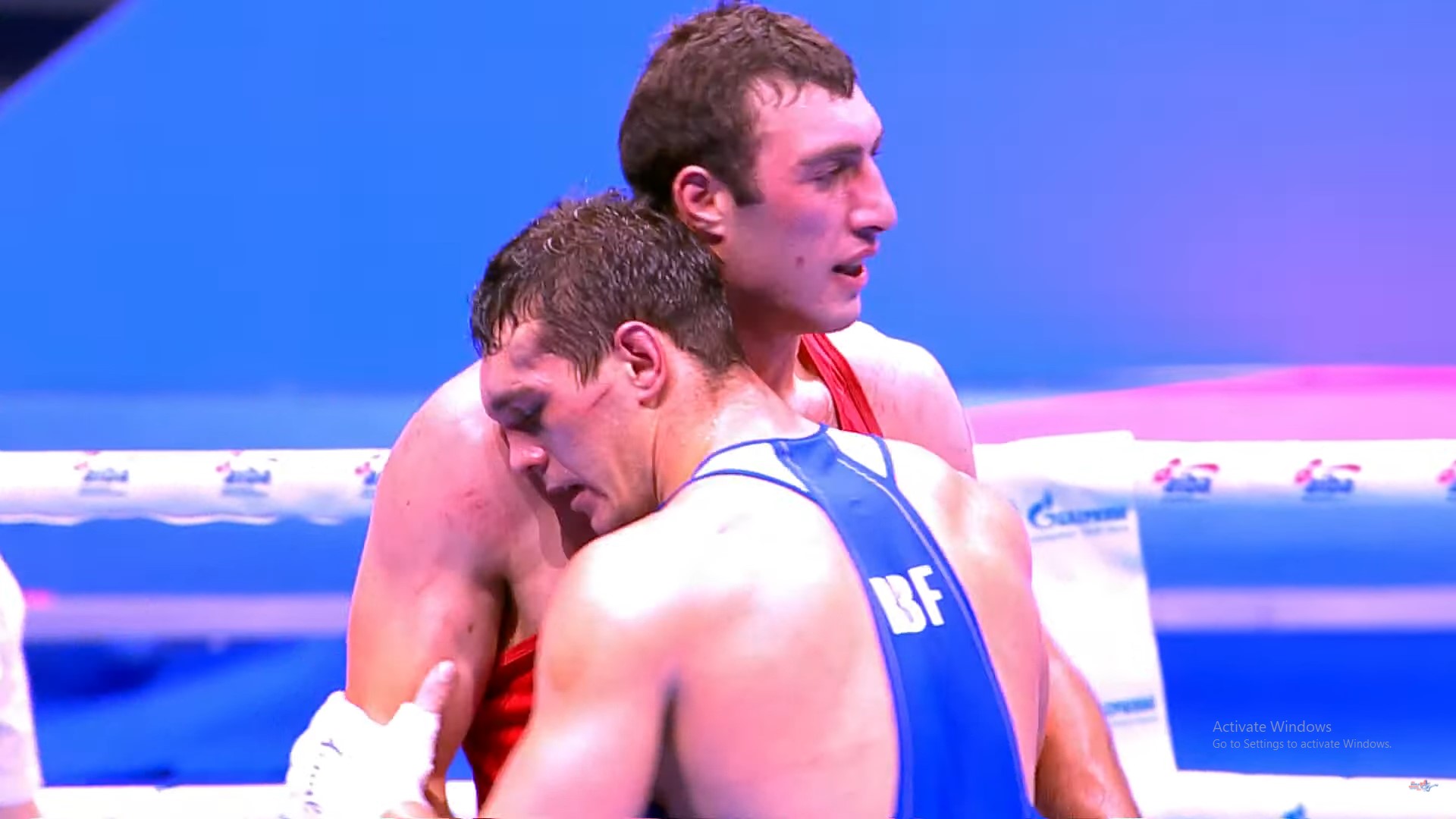 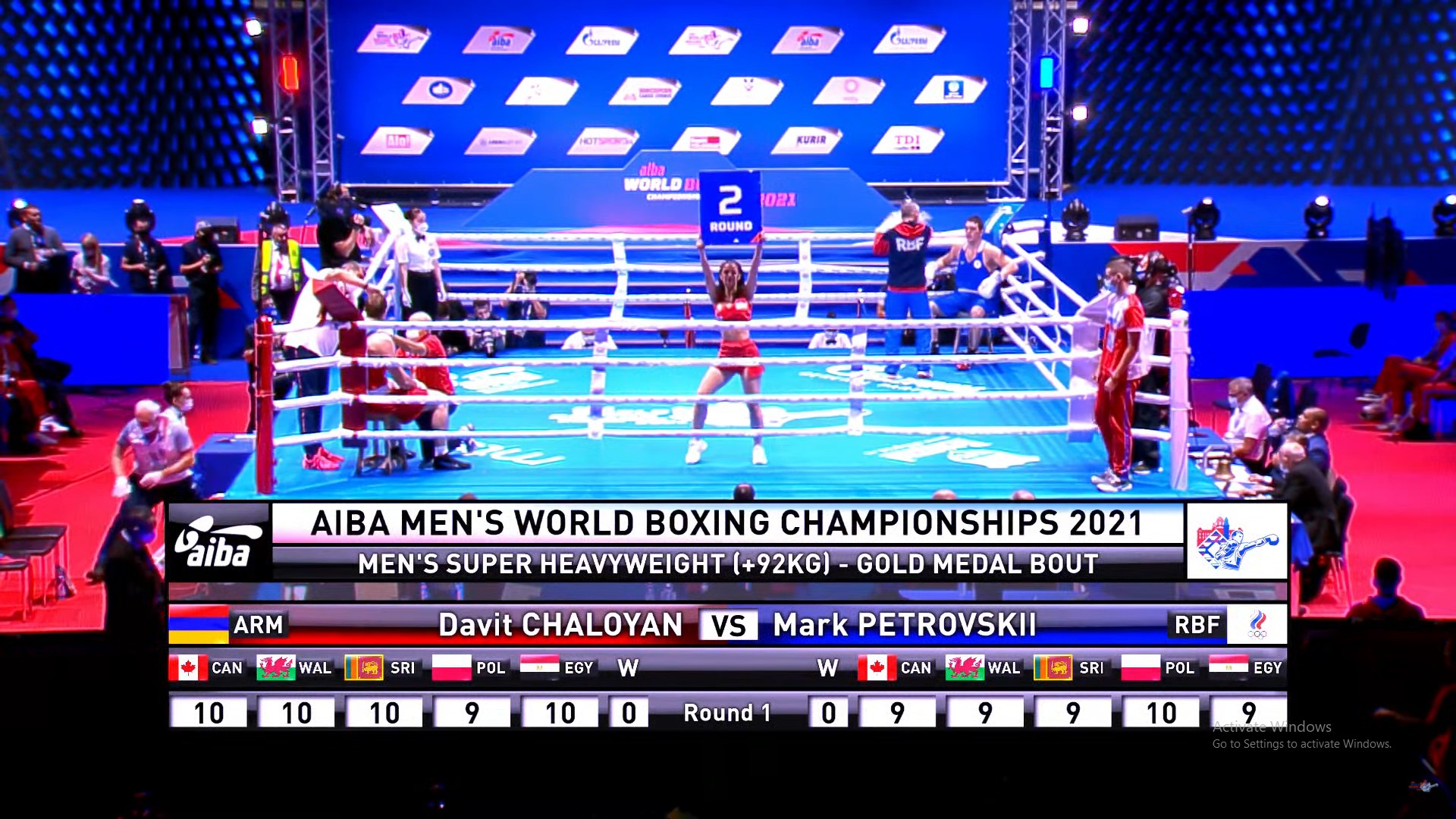 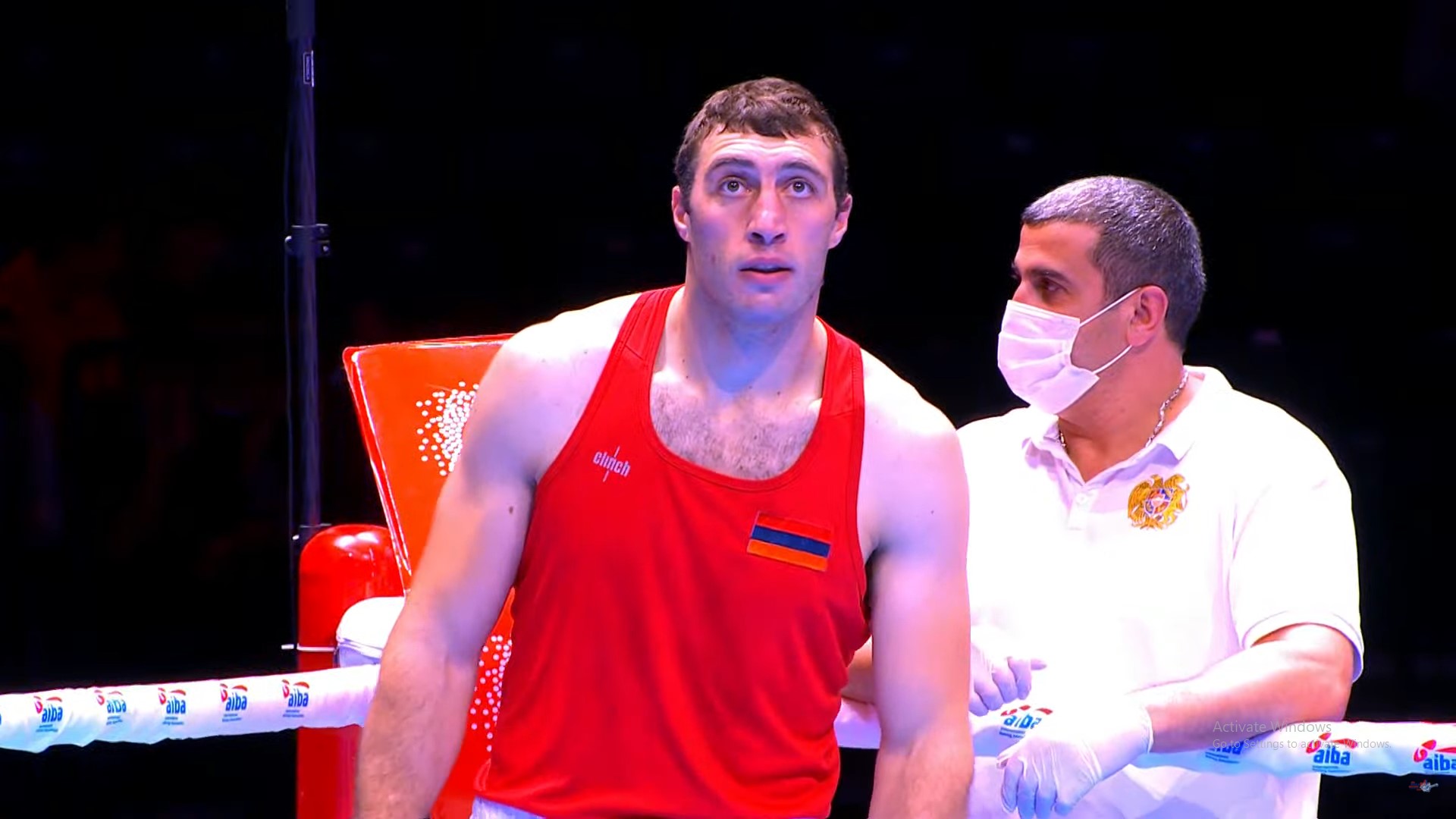 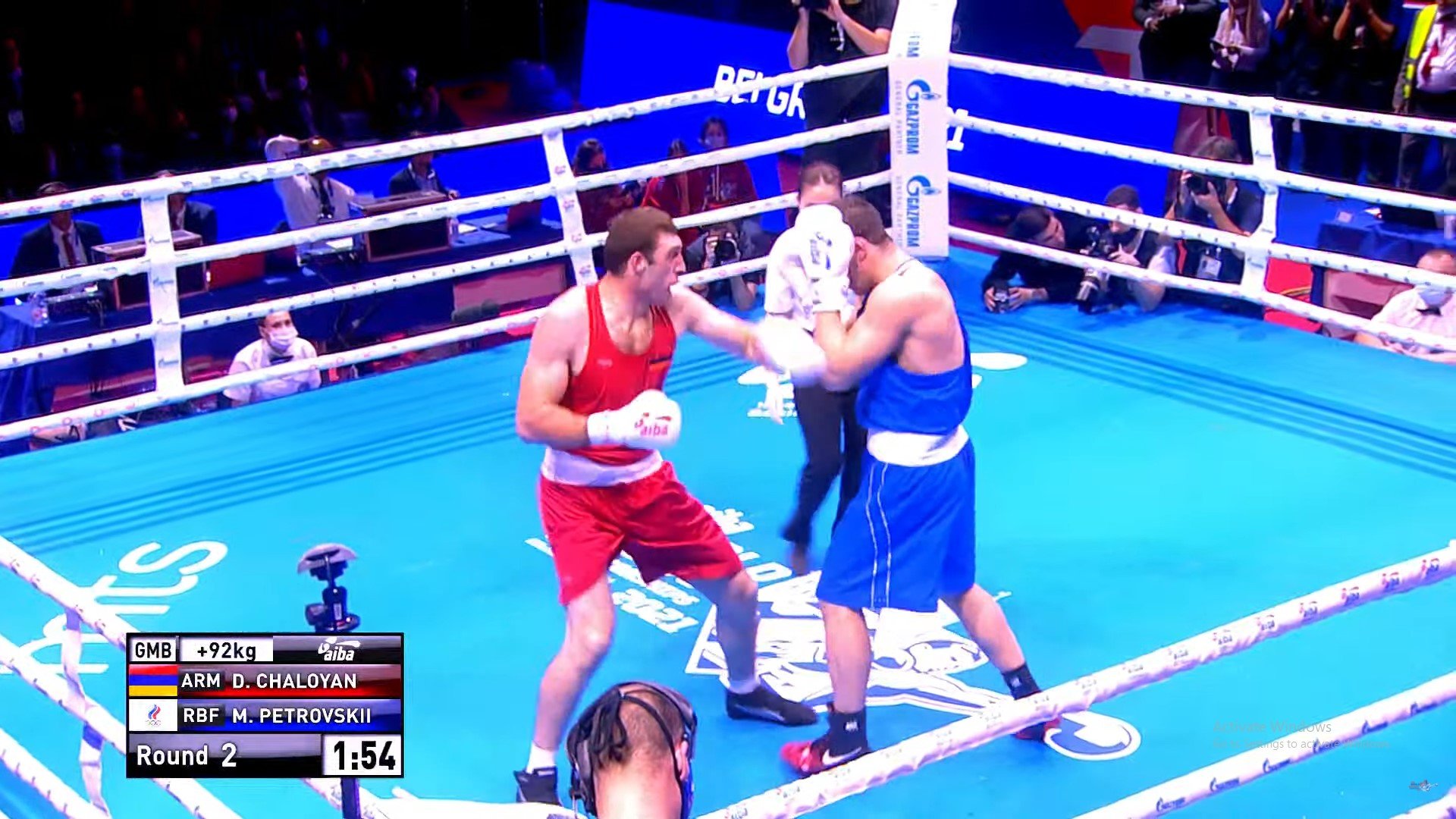 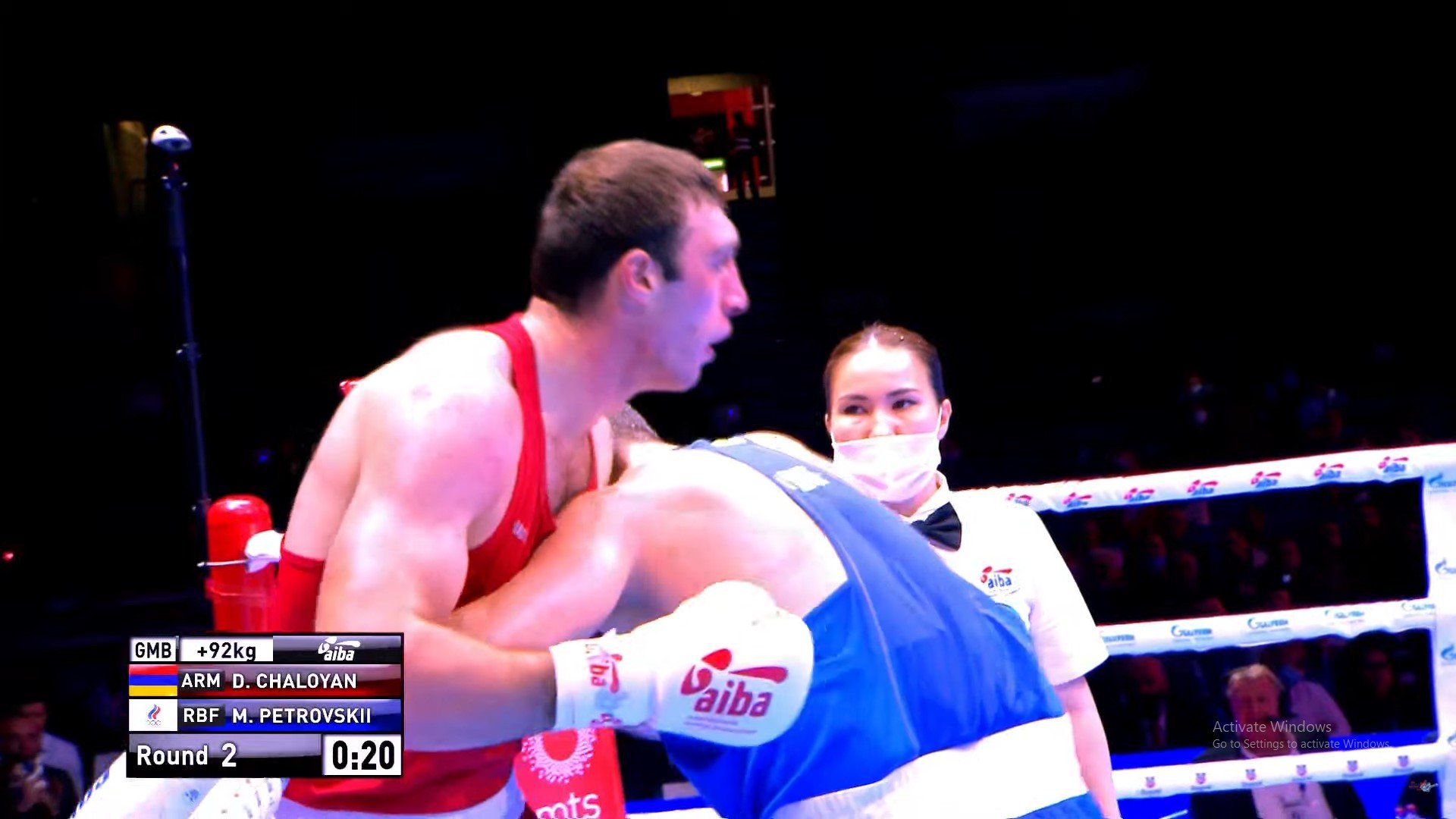 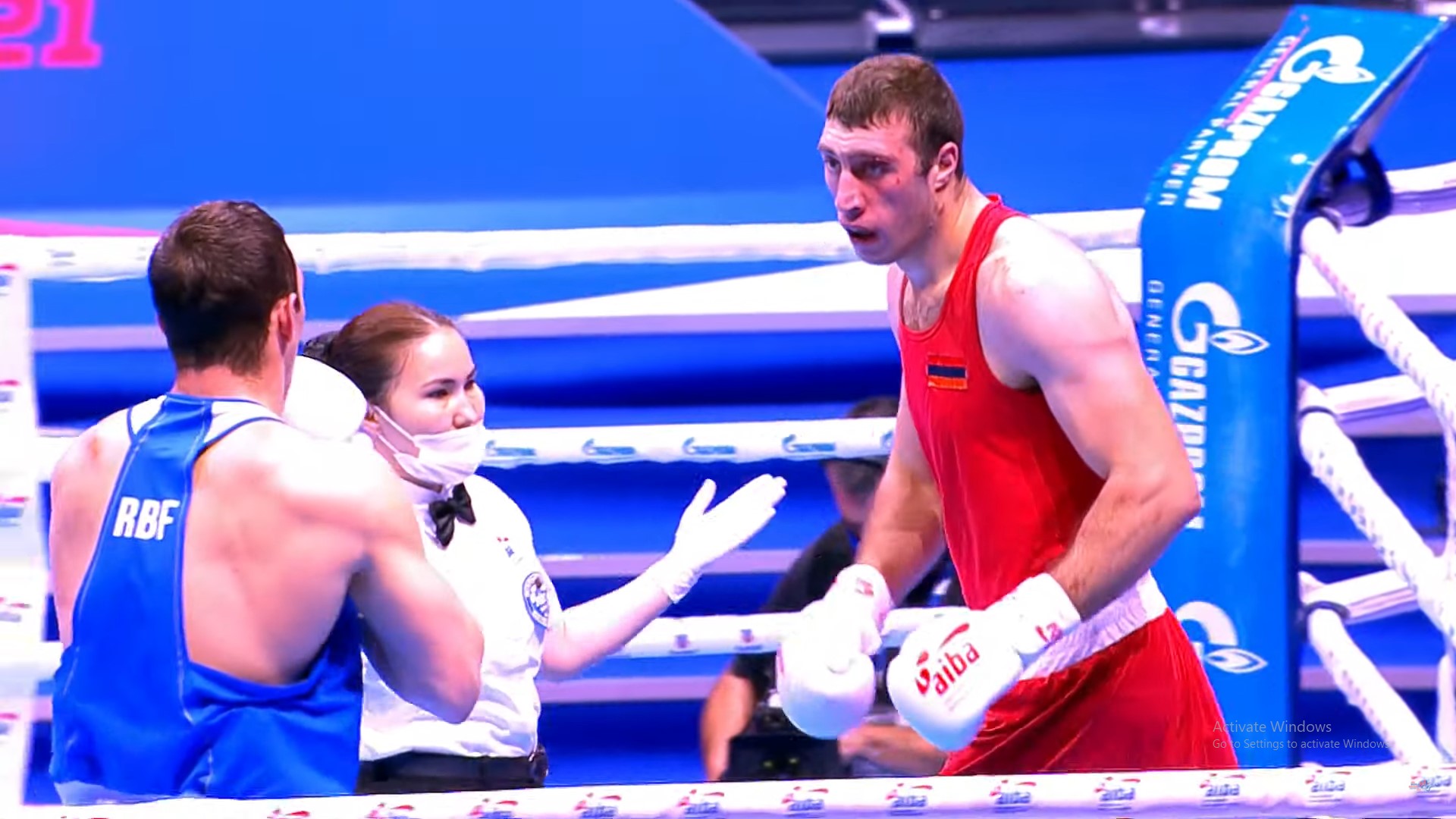 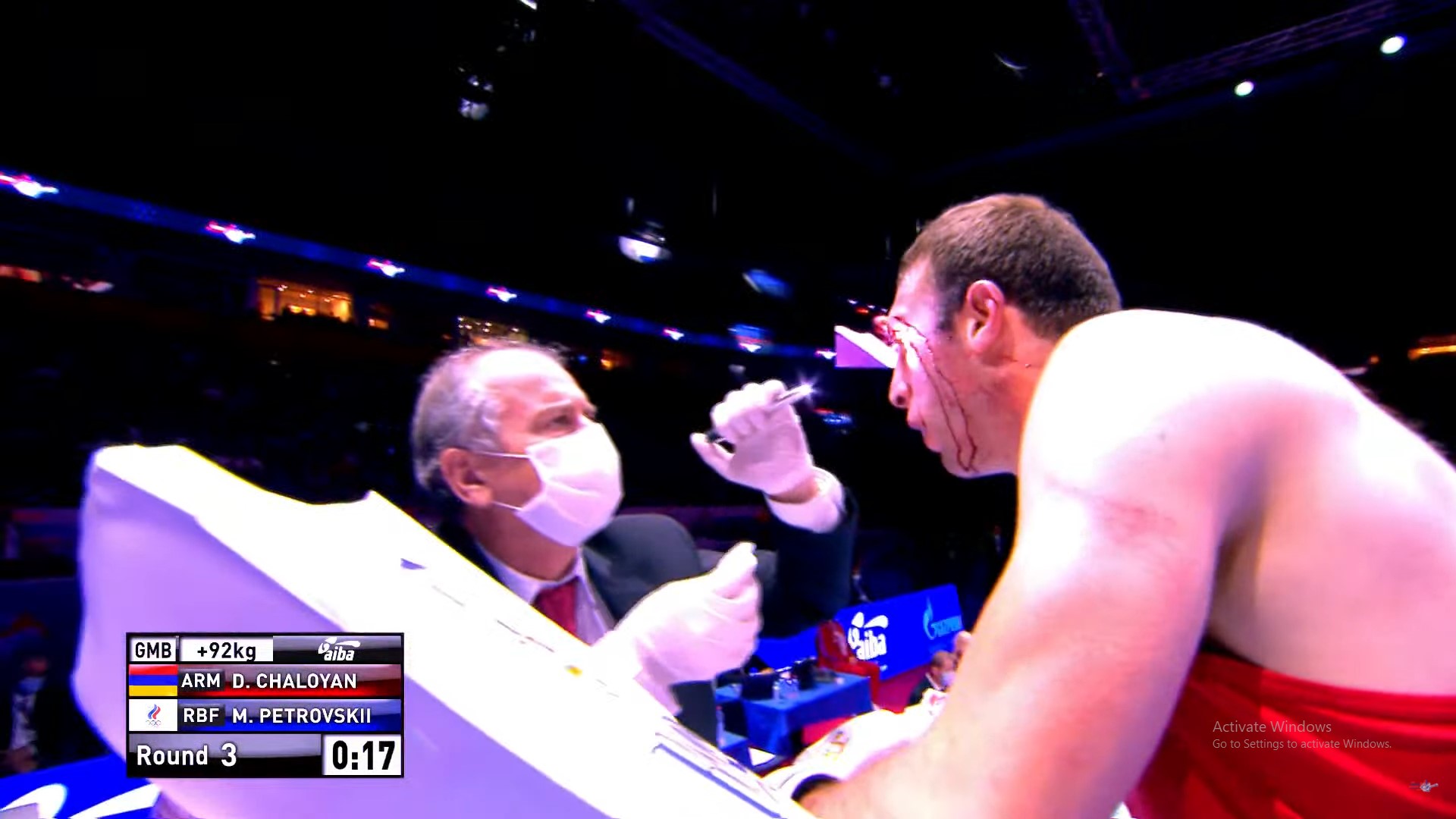 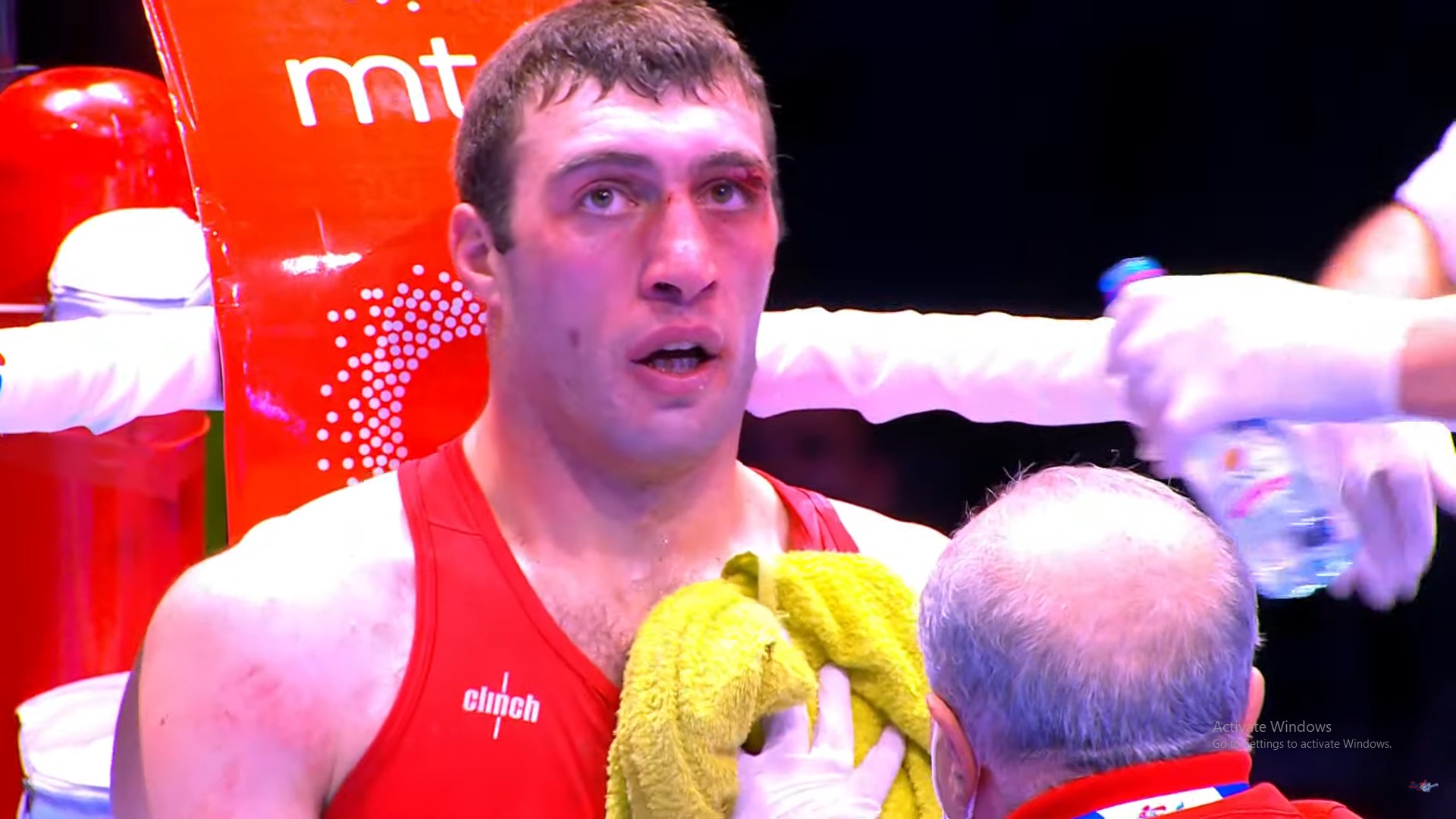 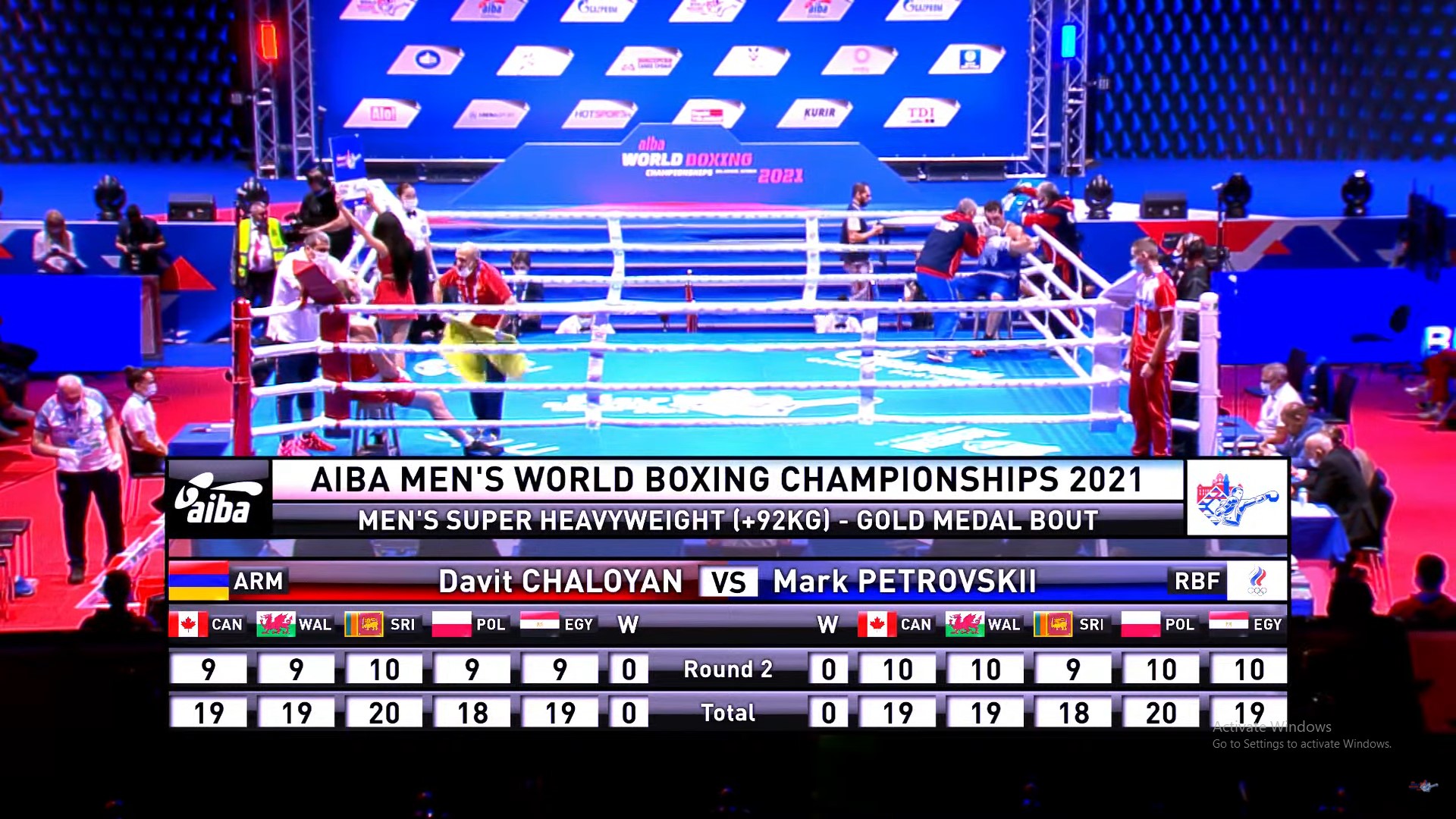 Born on September 30, 1997 in Gyumri, Davit Chaloyan took his first steps in boxing at the age of 15.

Out of the members of Karen Aghamalyan’s team, only the Armenia national team’s captain Hovhannes Bachkov scored a medal. During the semi-final, Bachkov was defeated by the champion of Tokyo 2020 and only received a bronze medal. This is his third bronze medal scored at world championships.