The captain of the Armenia national football team competed with Italy’s representative Gianluigi Malanga in the 1/8 final of the 63.5 kg category boxers and defeated Malanga 3-2.

The situation was rather tense in the first round. The opponent was regularly protecting himself from Bachkov’s strikes with his hands, but the referee wasn’t responding to this. During the tense competition, the referees gave the advantage to Armenia’s representative.

In the third round, the Italian boxer was almost always protecting and was doing his best to avoid engaging in a close combat with Bachkov.

The 28-year-old Armenian boxer started from the 1/16 final during which he had scored an impressive victory over Azerbaijani Malik Hasanov. 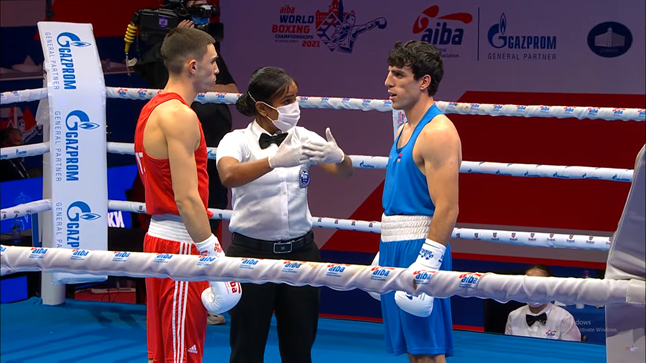 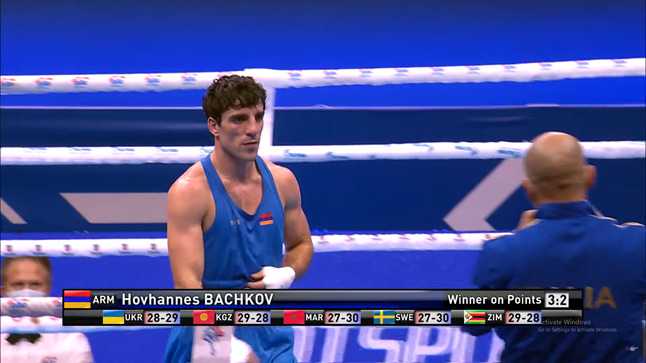 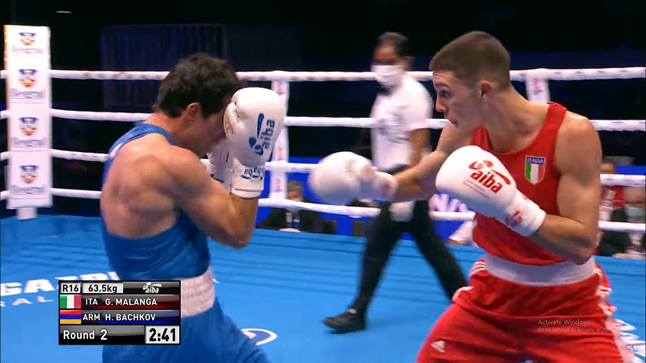 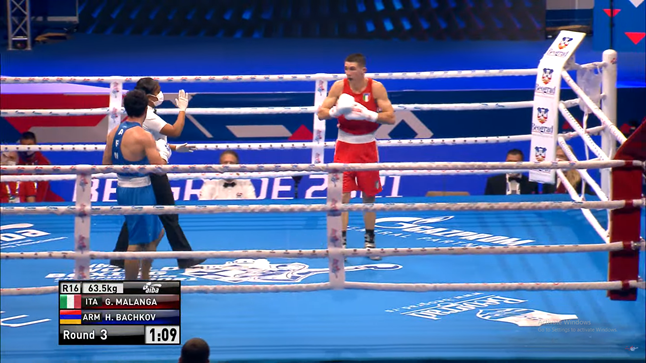 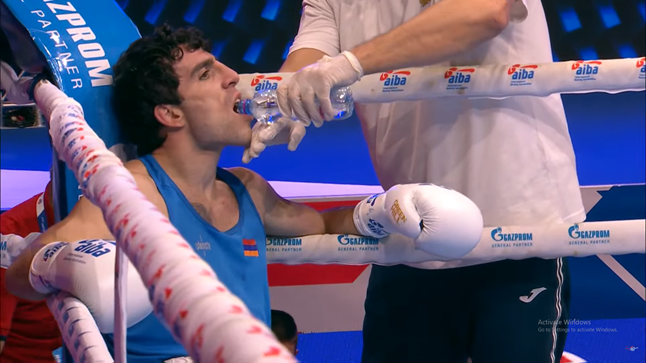 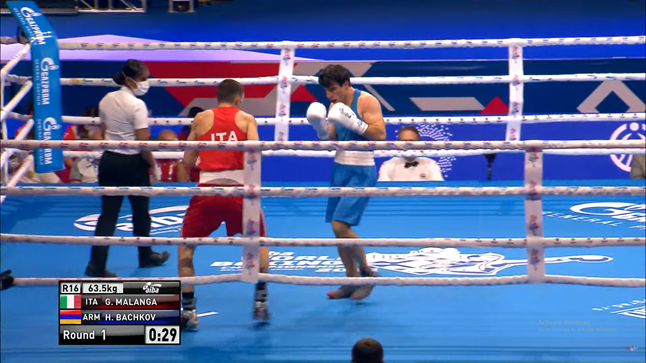 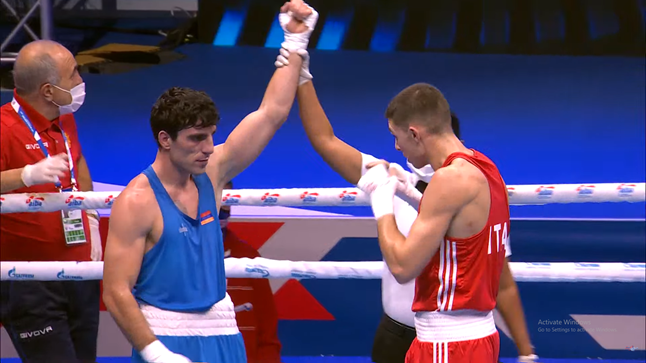