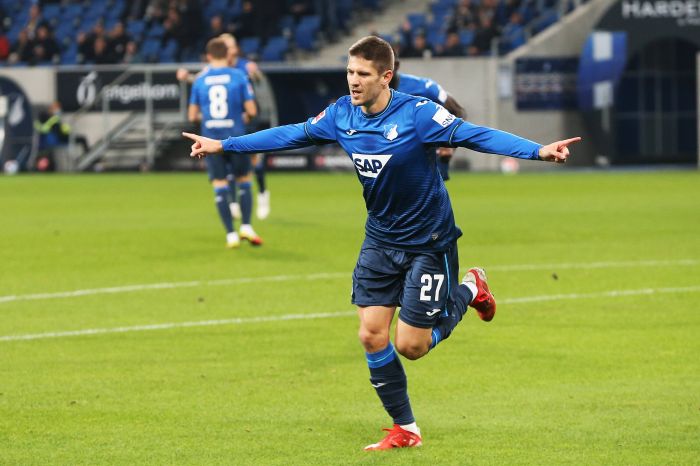 Hoffenheim hosted Hertha Berlin and won 2-0 in the tenth round of the German Bundesliga.

But Sargis Adamyan, the forward of the Armenian national team and Hoffenheim, was not on the latter’s squad list for this game.

Hoffenheim are seventh, with 14 points, while Hertha are eleventh, with 12 points, in the current Bundesliga standings.