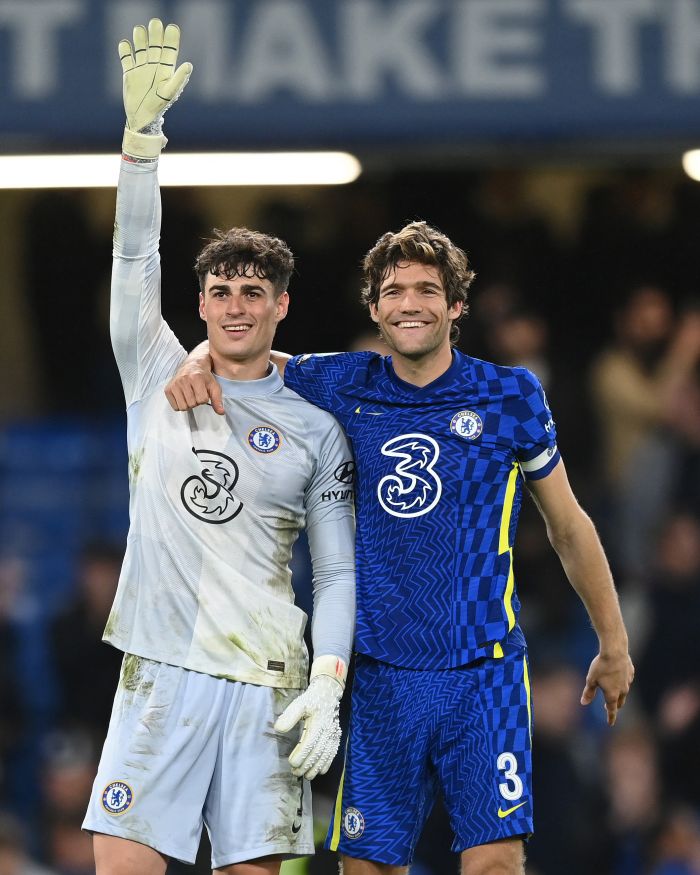 Sunderland and Chelsea have won on penalties and reached the quarterfinals of the EFL (English Football League) Cup.

Chelsea hosted Southampton in the Round of 16, and the regular and extra time of this clash ended in a 1-1 draw. Chelsea won 4-3 in the penalty shootout.

Queens Park Rangers played host to Sunderland in their Round of 16. But the teams did not score any goal in the regular and extra time of their match, Sunderland won 3-1 in the penalty shootout.