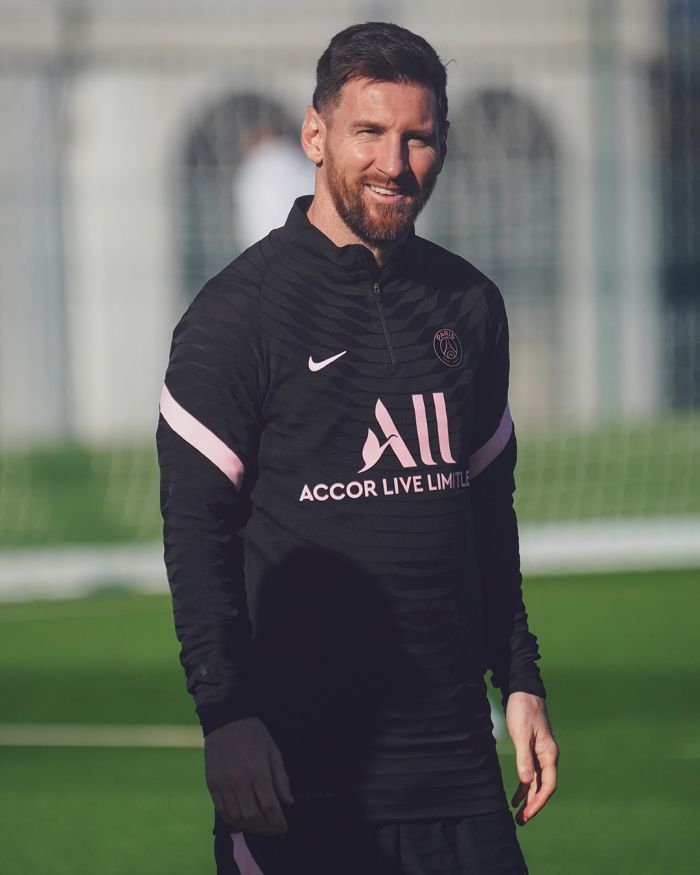 PSG newcomer and star striker Lionel Messi played his fourth match in the current French Ligue 1, but has not scored a goal yet.

This is the first time since the 2005/06 season that the Argentine star forward is unable to score in the first four matches of a league.

PSG were hosted by Marseille, and the two clubs played a goalless draw in the eleventh round of the Ligue 1.
Messi played the whole match.