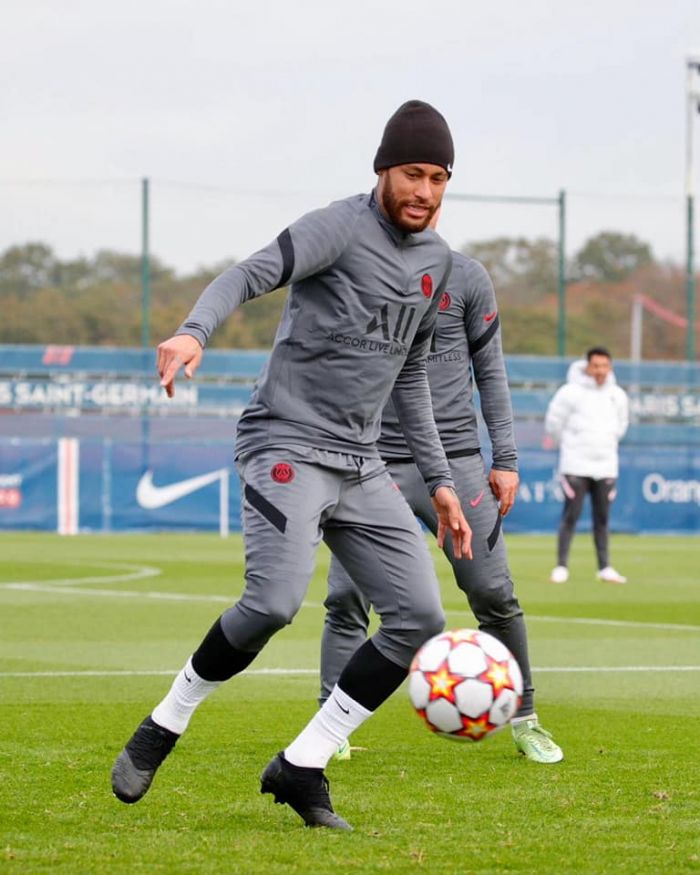 Forward for PSG and the Brazil national team Neymar will miss the match against RB Leipzig in the third round of the UEFA Champions League group tournament.

PSG’s press release states that Neymar has thigh muscle pains after his return from the Brazil national team and will have to extend the recovery period for a few days before returning to the general group.

The PSG-RB Leipzig match will take place in Paris tomorrow and will kick off at 11 p.m. Armenia time.

PSG scored 4 points in two matches and are the leader of Group A. RB Leipzig are the last without a point.