During the final in the 72 kg category, Europe’s vice-champion competed with Russia’s representative Sergey Kutuzov and won 3-1.

In the first round, Amoyan had a chance to wrestle in the pits under big pressure. In the pits, Europe’s vice-champion performed a two-meter roll and scored a point, making the score 3-0.

In the second round, the carpet referee told Amoyan he was passive and sat him down in the pit, but Kutuzov failed to make Amoyan roll. The match ended with a score of 3-1.

The last time Malkhas Amoyan competed with Sergey Kutuzov was during the semi-final of the European Under-23 Championship where he had outscored Kutuzov 4-1. 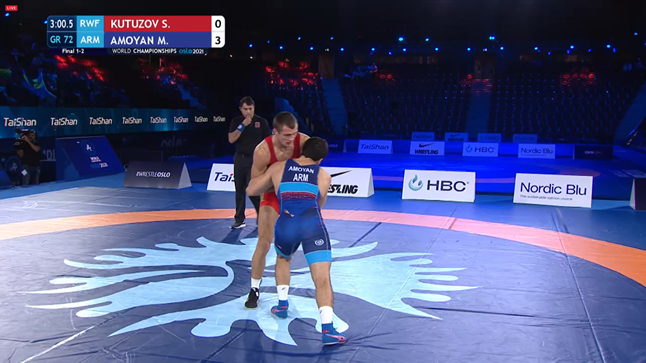 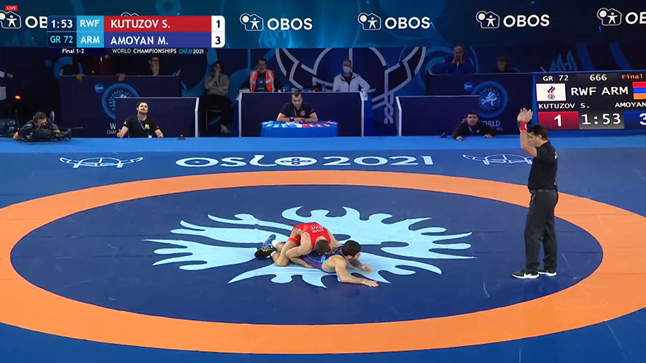 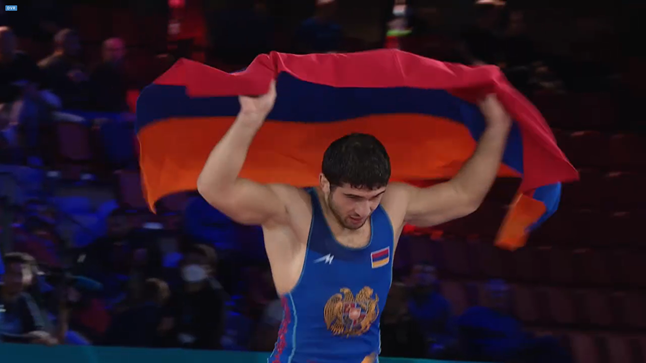