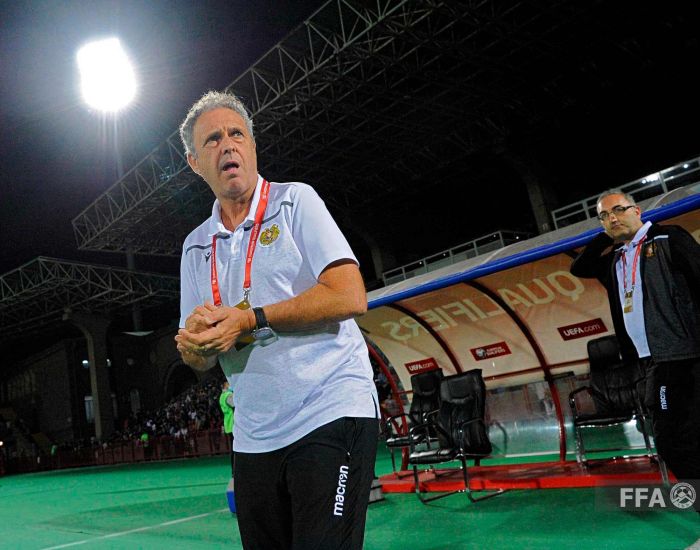 Thus, all the players who were called to the national team have already joined it ahead of their next matches in the 2022 World Cup qualifiers.

On Wednesday, the Armenian national squad will travel from Frankfurt to Iceland on a charter flight.

First, they will be hosted by Iceland on Friday in Reykjavik, and three days later, they will face Romania, in Bucharest, in Group J of the European qualifiers for the 2022 World Cup in Qatar.