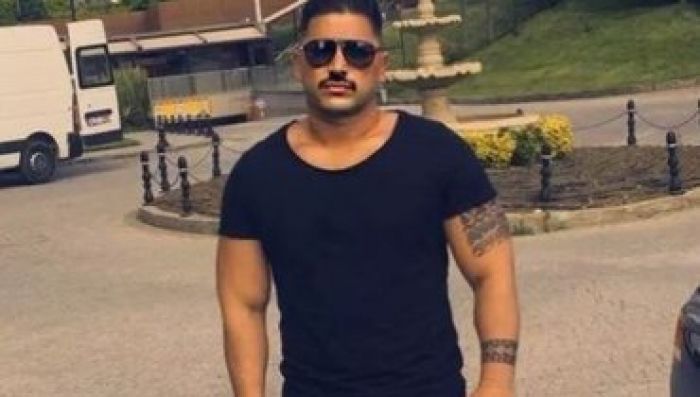 Former Fenerbahce and Besiktas player Sezer Ozturk is wanted by Turkish police. He is a murder suspect, NTV Spor reported.

On September 19, a man opened fire on a group of people in Istanbul amid a street clash. One died and four others were hospitalized.

Eyewitnesses recognized Ozturk. After that, he fled.