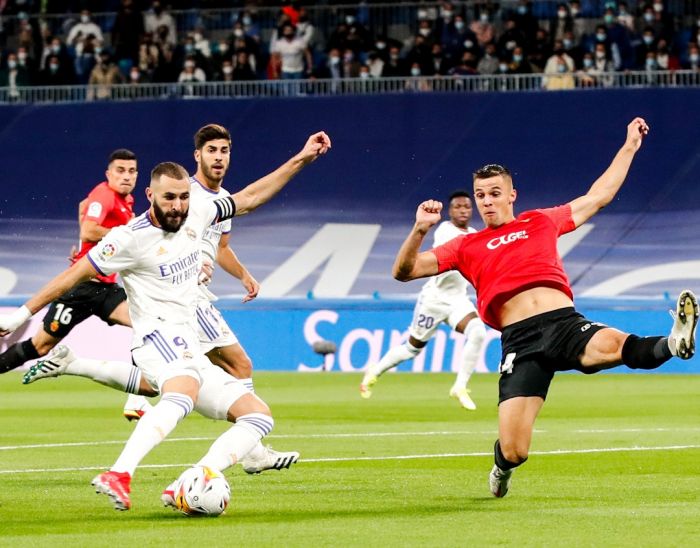 In the first six rounds of La Liga, Benzema, 33, has earned 15 (8+7) points in the "goal+assist" tally, and this is a record in the 21st century in the top five European football leagues—i.e., England, Spain, Germany, Italy, and France—Opta reports.

In addition, Benzema has become the tenth player to pass the 200-goal mark in La Liga.