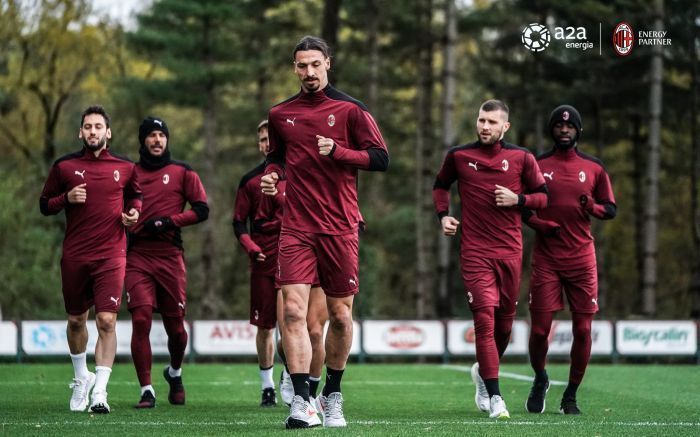 Ibrahimovic has made just one appearance for Milan so far this season. He played just 31 minutes in the game against Lazio on September 12. Earlier, the forward had missed four months due to a knee injury.

The Juventus vs. Milan clash on Sunday will start at 10:45pm Armenia time.