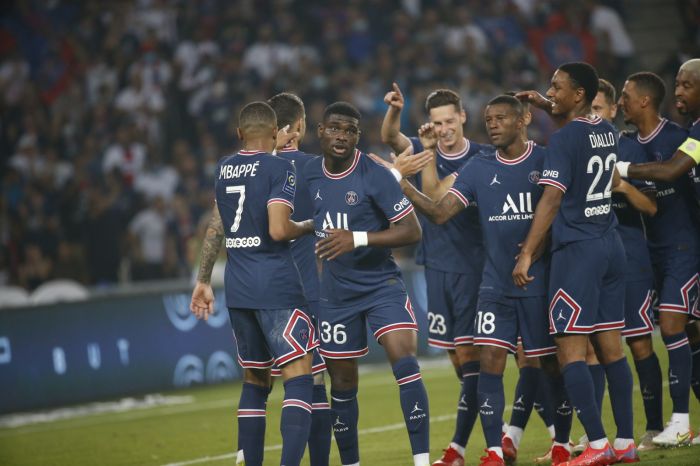 PSG defeated Strasburg 4-2 in the second round of the French football championship.

After the first half, the Parisians were winning 3-0. After the break, the guests scored 2 goals, but in the 81st minute, they were left with ten players, and missed the fourth goal after a short while.

Messi, Neymar and Donnarumma were following the match from the tribune.