Uzbekistan’s Akbar Djuraev scored the title of Olympic champion in the men’s 109 kg weightlifting after lifting 430 kg in the biathlon at the 32nd Summer Olympic Games in Tokyo.

Martirosyan had initially requested 190 kg for the first approach for the snatch drill and performed confidently.

For the second approach, Martirosyan requested 195 kg and set an Olympic record in this drill. However, he failed to snatch 198 kg for the third approach.

During the jerk drill, Martirosyan began by lifting 228 kg and lifted it after the first try.

During the jerk drill, Djuraev lifted 237 kg; Martirosyan had to request 238 kg, but failed to lift 238 kg after the second try and third try.

Martirosyan has the world record of the biathlon in this weight category after lifting 435 kg.

Boxer Hovhannes Bachkov (63 kg) made it to the semi-final, securing at least the bronze medal. 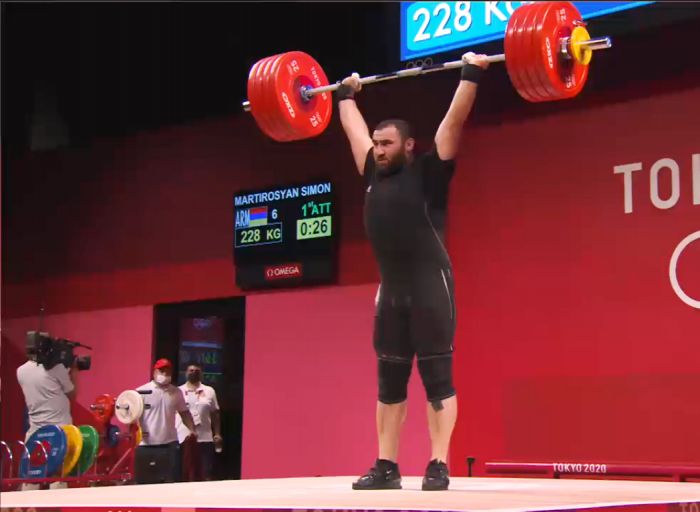 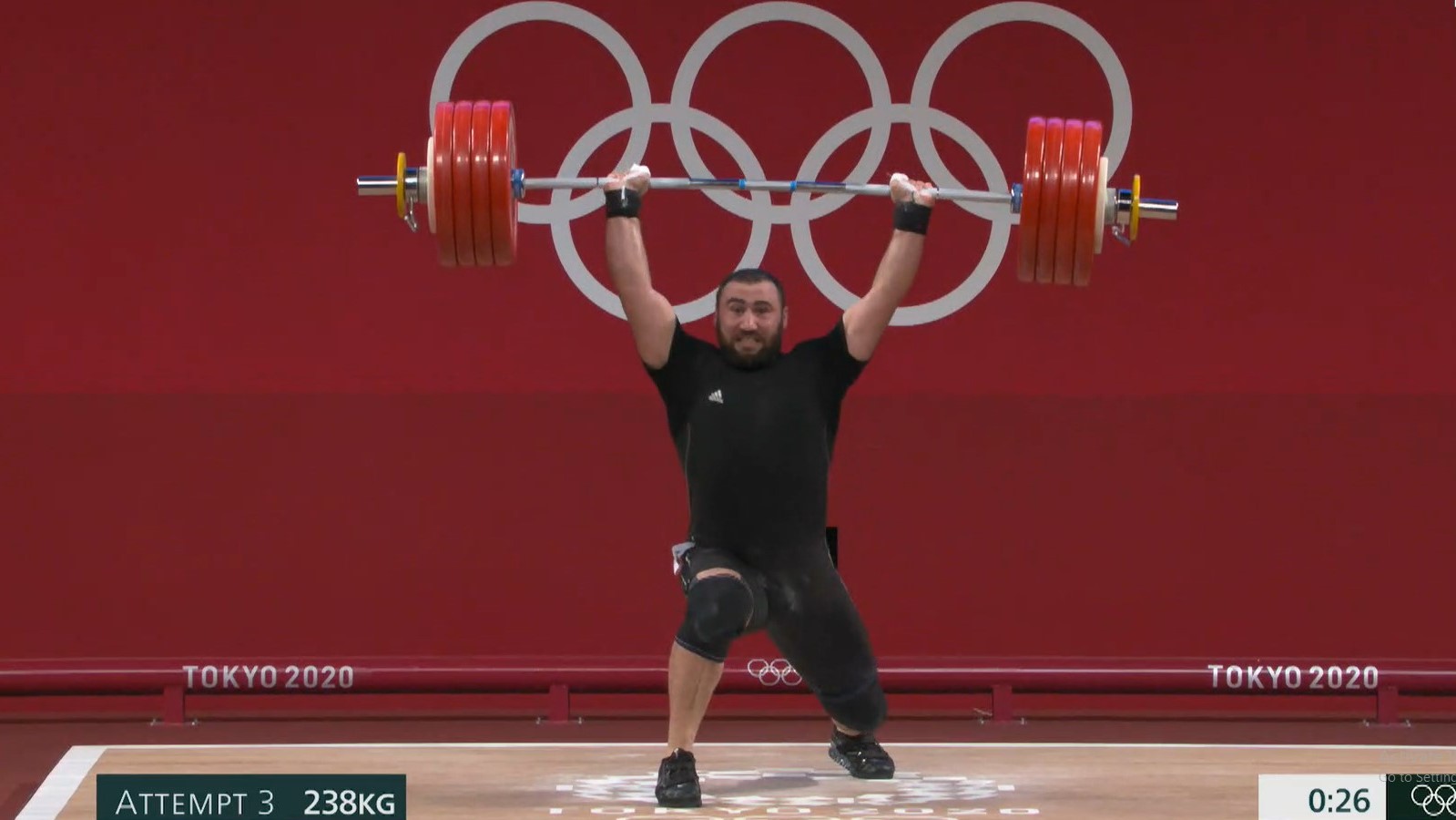