In the final, Aleksanyan competed with two-time world and European champion, 28-year-old Russian wrestler Musa Yevloev and was defeated 1-5.

Right from the start, it was noticeable that Aleksanyan felt pain due to a left leg muscle injury he had received during the previous match. The referee gave the first point to Musa Yevloev for the Armenian wrestler’s passivity. Aleksanyan managed to defend himself and didn’t let his rival score another point, but the Russia team disputed the decision and scored 2 points. Yevloev won 5-0 in the first stage.

In the second stage, Aleksanyan scored 1 point, but failed to advance. 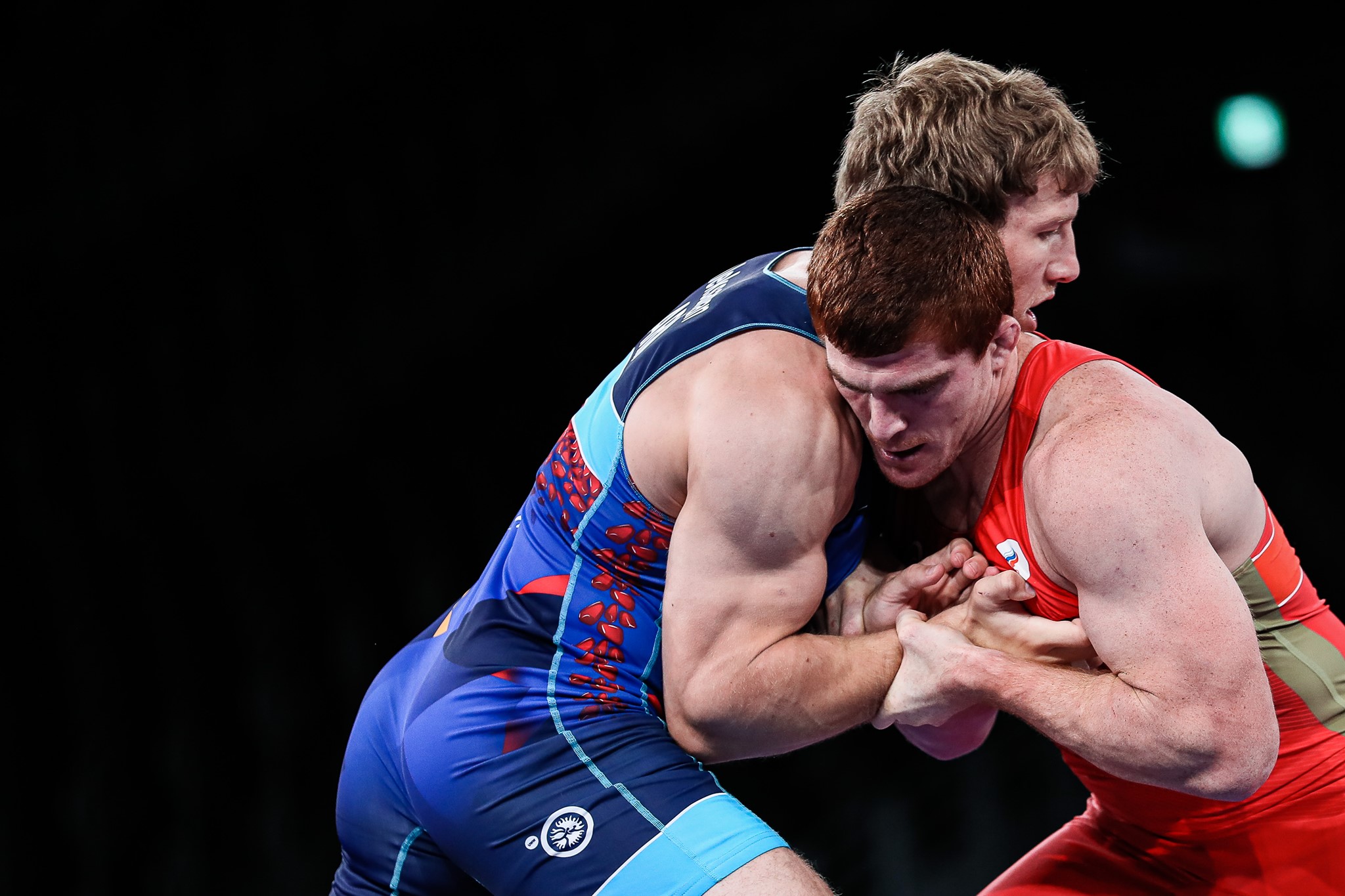 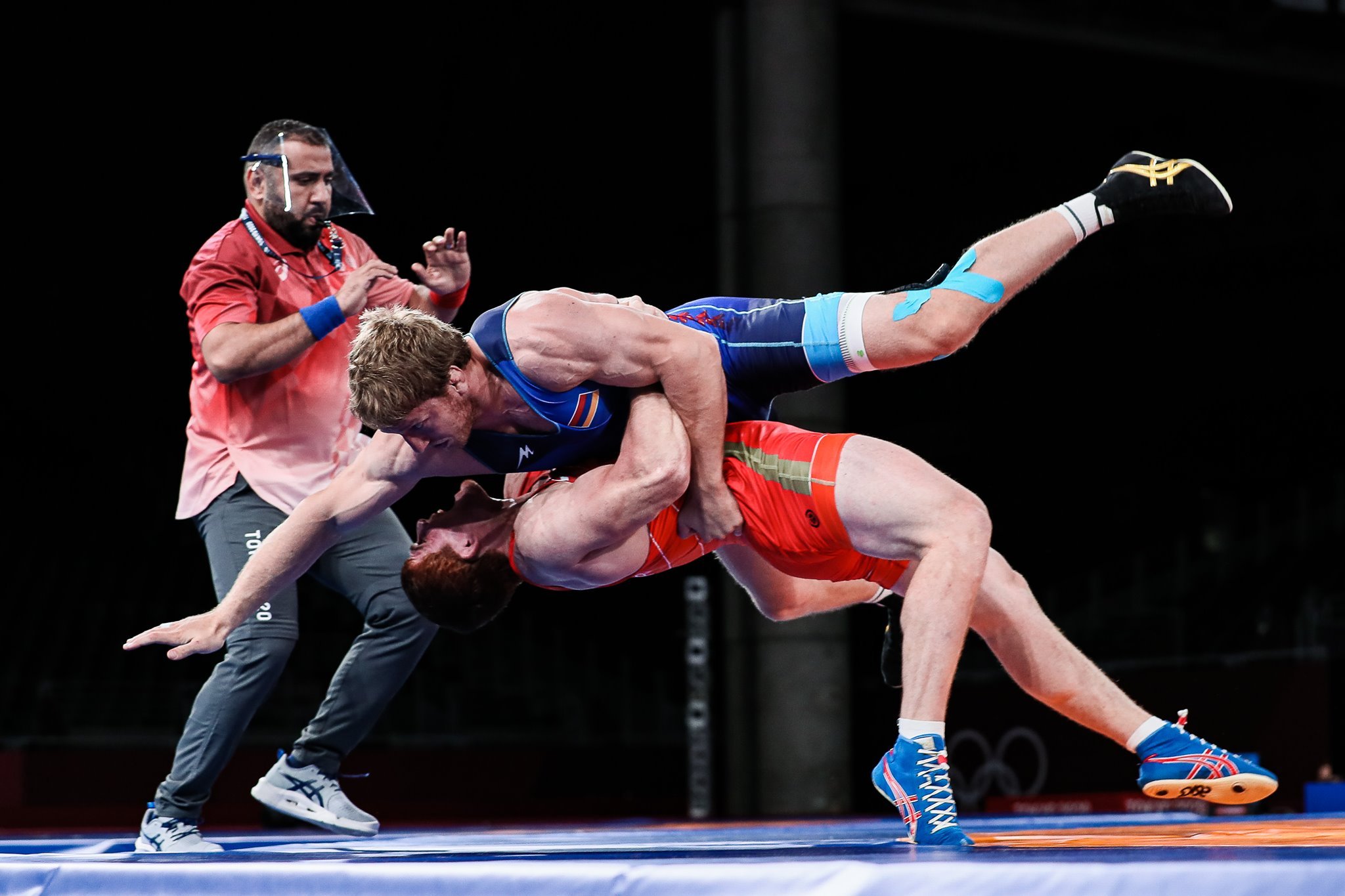 In the 1/8 final in Tokyo, Aleksanyan began with a victory over Kyrgyzstan’s Uzur Juzhupbekov 4-1 and defeated Finnish wrestler Arvi Savolaynen 5-1. In the semi-final, Aleksanyan defeated Iranian Mohamadhadi Saravi 4-1.

This is Armenia’s second medal in Tokyo. On Aug. 2, gymnast Artur Davtyan took the bronze medal in vault. Boxer Hovhannes Bachkov (63 kg) made it to the semi-final and secured at least the bronze medal. Overall, Armenia is 63rd in terms of the count of medals.