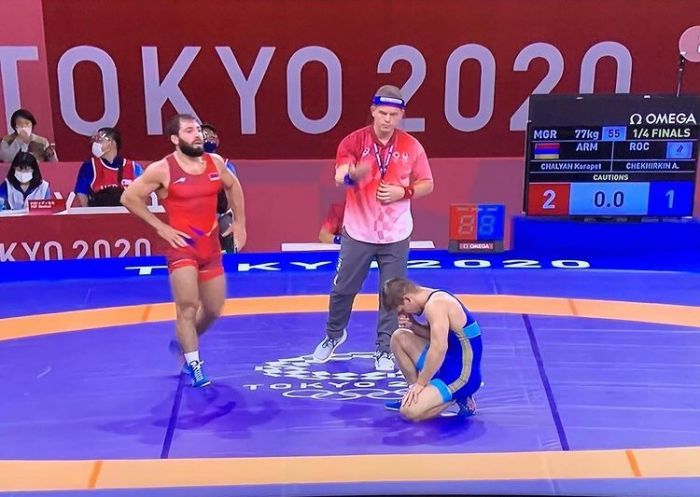 Vice-champion of the European Games Karapet Chalyan in a fight for the bronze of the Olympic tournament in Greco-Roman wrestling in the weight category up to 77 kg will face Azerbaijani Rafiq Huseynov.

Meanwhile, in the final of the weight category up to 97 kg, the two-time world and European champion, 28-year-old Russian Musa Yevloyev will become the rival of the 2016 Olympic champion Artur Aleksanyan.