Tokyo 2020: Armenia's Hovhannes Bachkov to face off against Azerbaijani Javid Chelebiyev on July 31 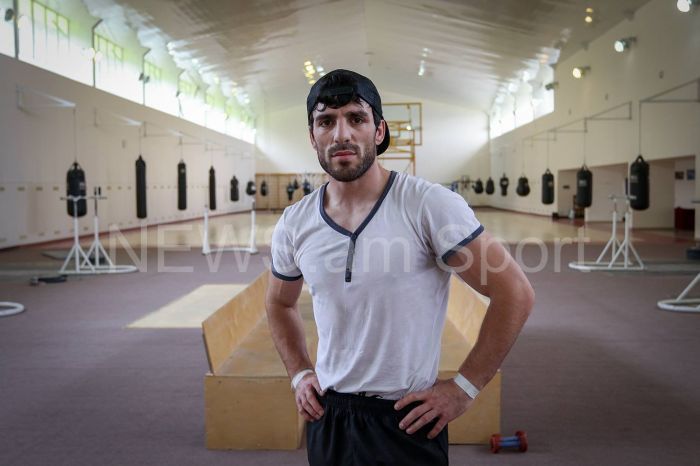 Armenia will have one participant at the Olympic Games in Tokyo on July 31.

Boxer Hovhannes Bachkov (63 kg) will participate in his second duel.

In the 1/8 final, the 2018 champion of Europe, the winner of the Minsk-2019 European Games and bronze medalist of the 2018 and 2019 World Championships will compete with the 2013 world champion, 29-year-old Azerbaijani Javid Chelebiyev. The duel will begin at 7:36 a.m. Armenia time.

During the boxing tournament at Tokyo 2020, out of Armenia’s three participants, Arman Darchinyan (75 kg) continues to compete, and on August 1, he will compete with Philippine Eumir Marcial in the quarter-final.

In the 1/16 final on July 26, Koryun Soghomonyan (52 kg) was defeated by Great Britain’s Jalal Yafai and was left out.