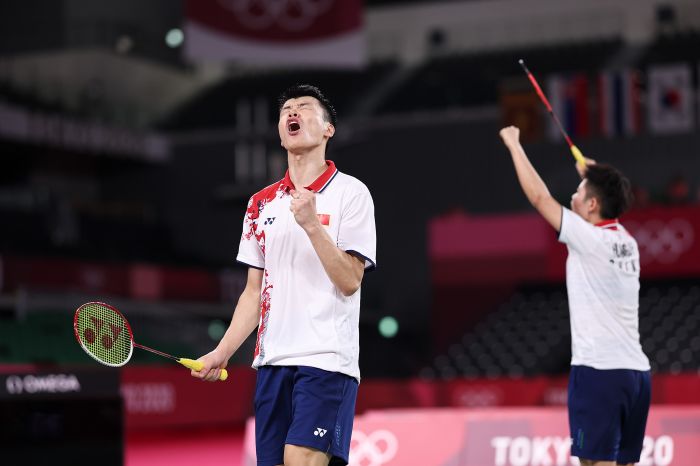 21 sets of medals will be contested at the 32nd Summer Olympic Games in Tokyo, Japan on July 30.

China, the leader in medal counts, has won three "championships" and increased the number of gold medals to 18.

On July 30, the Chinese athletes won the mixed badminton competition, the men's 200m breaststroke and the women's trampoline jump.