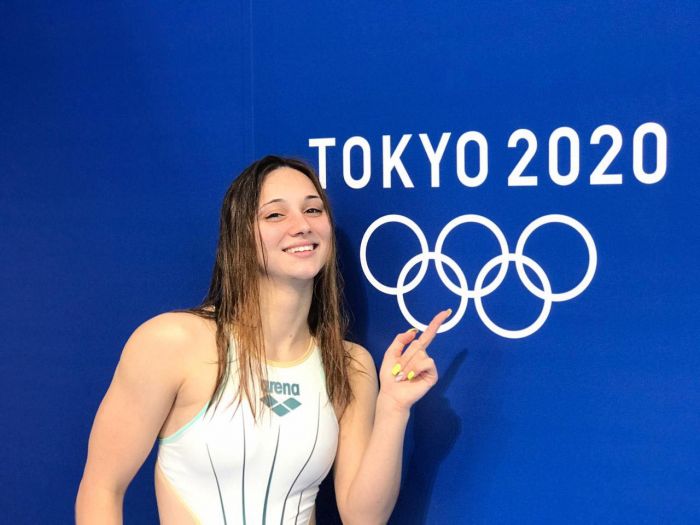 Varsenik Manucharyan, Armenia’s second representative at the swimming tournament of the 32nd Summer Olympic Games in Tokyo, ended her performance.

In the 100-meter freestyle, the 18-year-old athlete swam 59.18 seconds and wasn’t able to pass the qualifying round. In the second round, Manucharyan was 6th. In the total count, she wo 45th place among 51 participants.

The 1st-16th place swimmers scored passes to the semi-final. Australian swimmer Emma McKeon recorded the best result in the qualifying round and set an Olympic record (52.13).

Varsenik Manucharyan and boxer Hovhannes Bachkov (63 kg) bore the national flag of Armenia during the solemn opening ceremony of Tokyo 2020.

During the swimming tournament at Tokyo 2020, Armenia’s other representative Artur Barseghyan on Tuesday won 38th place in the 100-meter freestyle, swimming in 49.78 seconds. On July 30, Barseghyan will put his strengths to the test in the 50-meter freestyle as well.