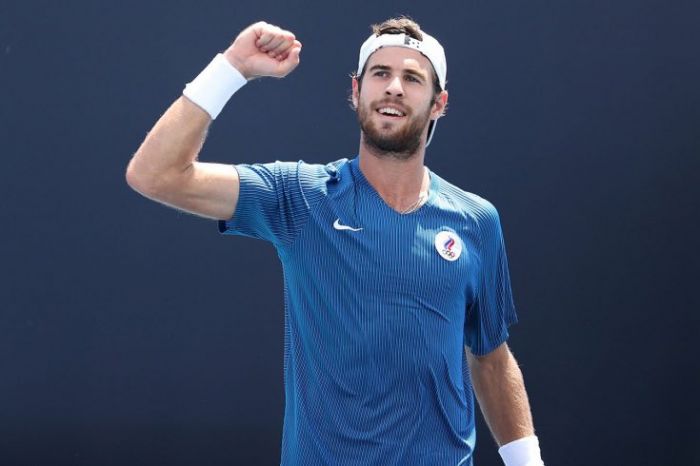 In the second round, the Armenian tennis player faced off against Australian James Duckworth and won in 2 sets (7-5, 6-1). The match lasted 1 hour and 25 minutes.

In Round of 16, Khachanov’s opponent will be Argentine Diego Schwarzman.

Khachanov, along with Andrei Rublev, also participated in the pair competition of Tokyo 2020 where Russia’s pair was defeated by American tennis players Rajeev Ram and Frances Tiafoe in the first round.