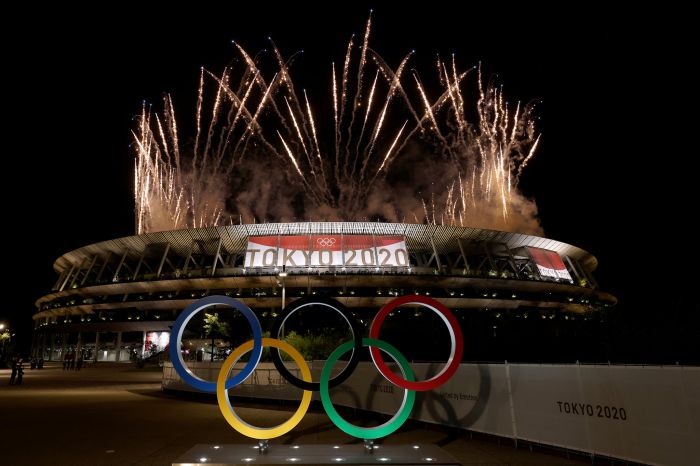 Typhoon Nepartak is moving towards Tokyo, which is hosting the 32nd Summer Olympic Games, NHK reported.

Based on forecasts, the typhoon, which took shape in the Pacific Ocean, will reach Tokyo on either July 27 or 28. At this moment, the winds are at a speed of 25 m/s.

Nepartak is the eighth typhoon that emerged in the Pacific Ocean this year. Meteorologists call for security measures.

The Olympic Games will continue in Tokyo until August 8.