Artur Davtyan, the only representative of Armenia in gymnastics at the 32nd Summer Olympics in Tokyo, on Friday held his last training session before the competition day.

The European and European Games champion provided an excerpt from this training to the Olympic VLOG program of NEWS.am Sport.

Davtyan will start his campaign in Tokyo on Saturday, and he will compete in the qualifying round of the Vault and the Pommel Horse events. 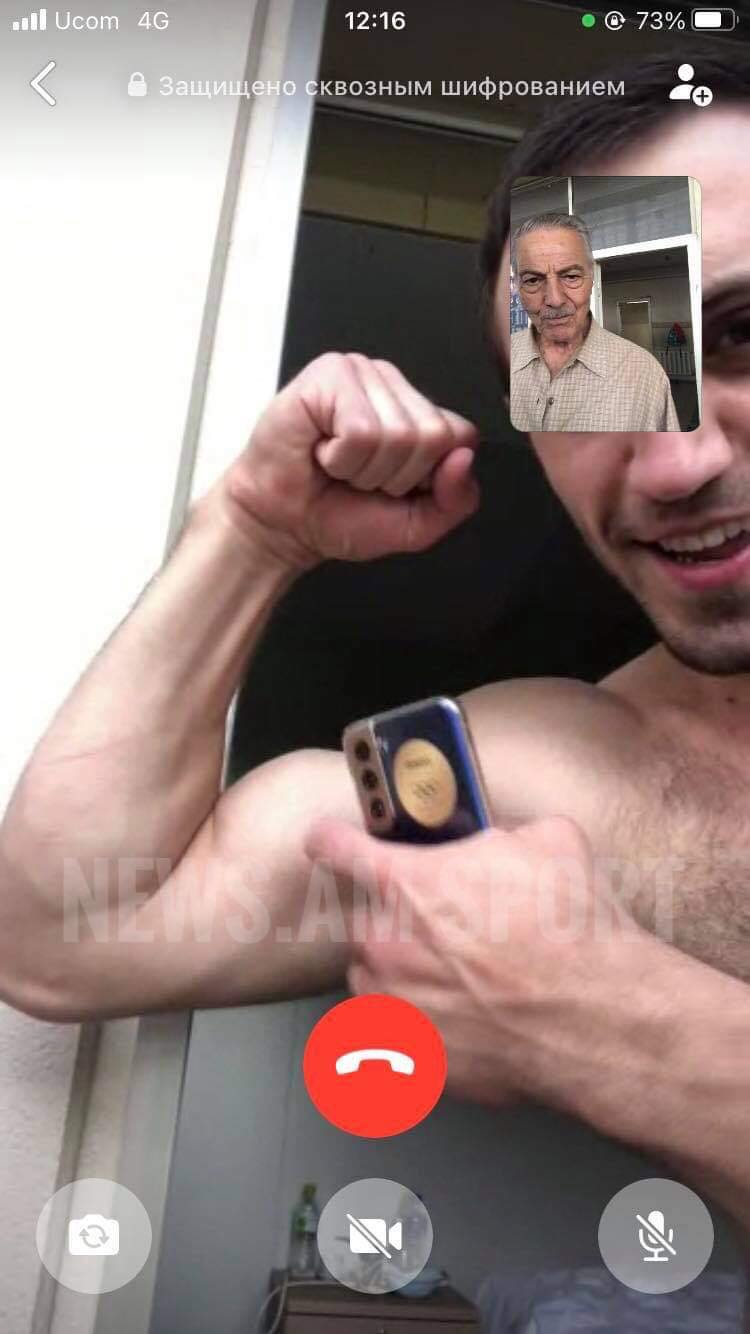 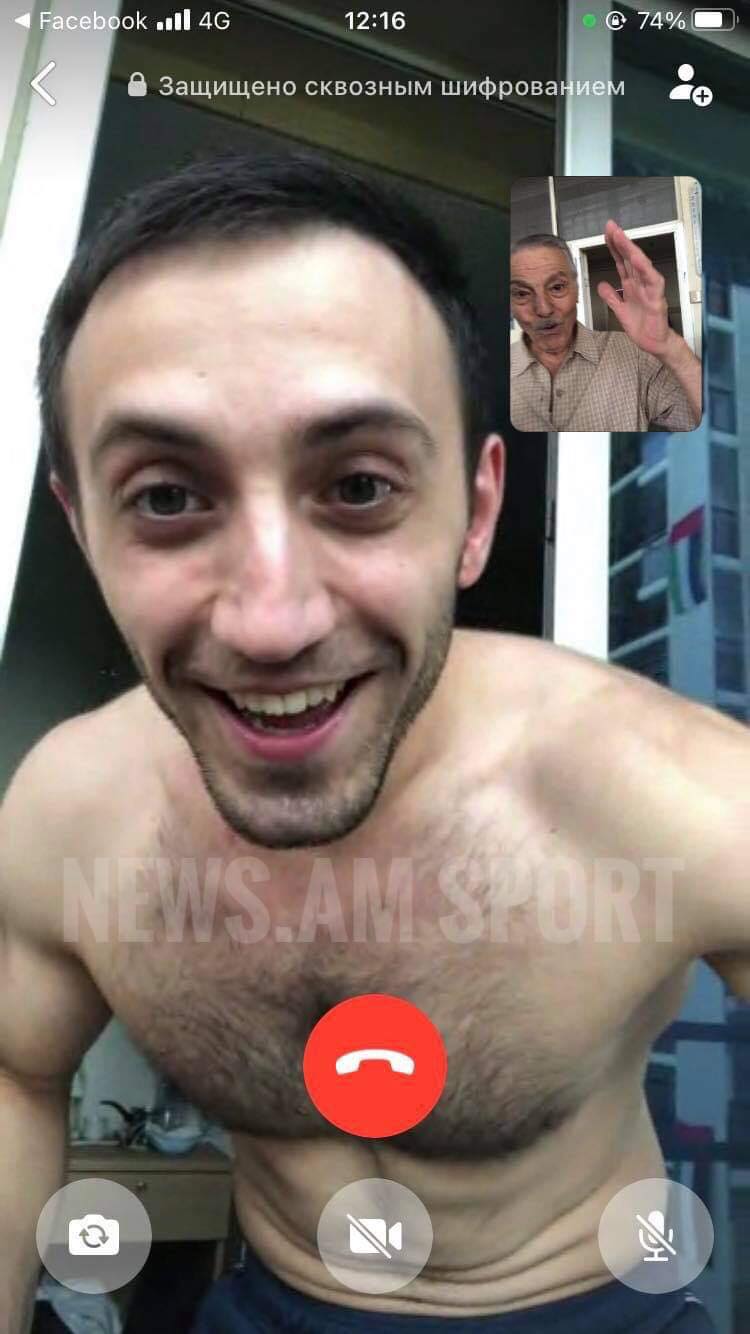