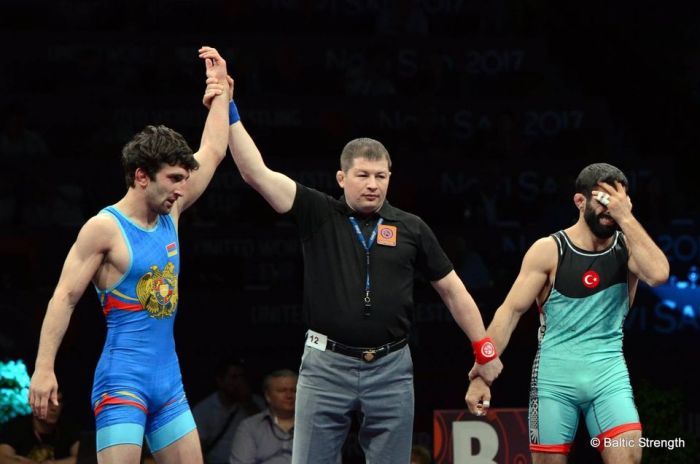 He will fight in the Gladiator Challenge to be held Saturday in California.

In wrestling, Frangulyan competed in the 65kg weight category.

Manukyan will make his MMA debut on August 7.