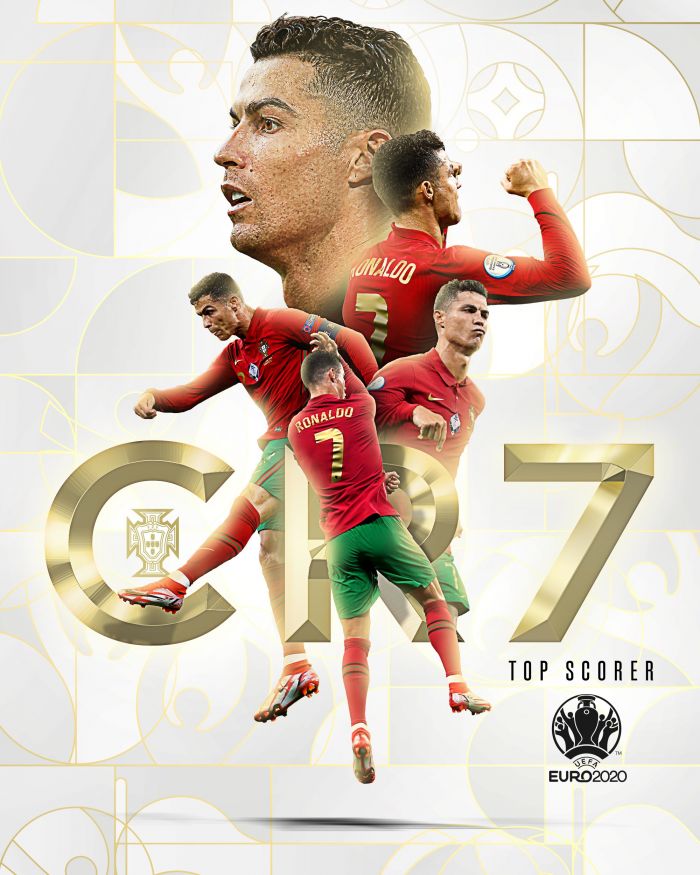 Michel Platini, 29, in 1984 became the best striker in the European Championship - with nine goals.

In Euro 2020, Cristiano Ronaldo participated in four clashes (360 minutes), scored five goals, and made a goal transfer. The 36-year-old football player scored 3 out of 5 goals from the penalty spot.

Ronaldo, who participated in the final tournament of the European Championship for the 5th time, holds the record with 14 goals.