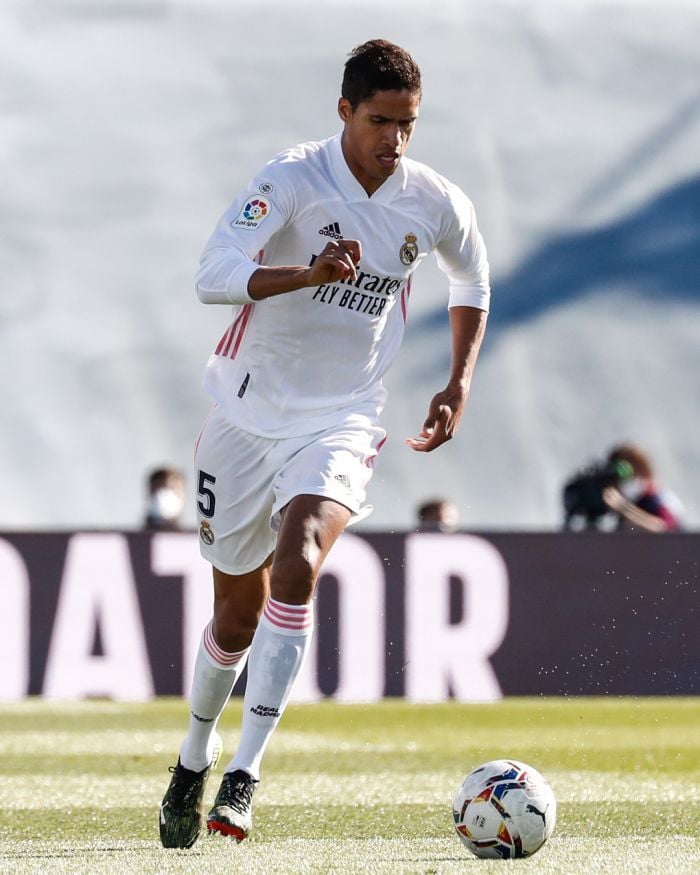 Manchester United are holding talks over the transfer for EUR 50,000,000. Real Madrid have demanded EUR 70,000,000, but are ready to cede since Varane doesn’t want to extend the contract set to end after next season.

In 2011, Varane moved from Lance to Real Madrid. During the Spanish football championship that ended, Varane played 31 matches and scored 2 goals.