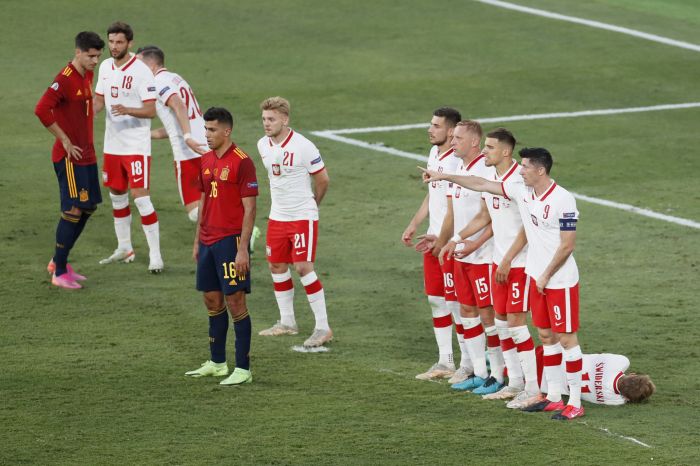 Spain and Poland, included in Group E, locked horns in the last match of the second round in the group stage of Euro 2020, and they played a 1-1 draw.

In this group Spain are third, with 2 points, and Poland are last, with 1 point. Sweden are the current leaders, with 4 points, and Slovakia, which are second, have 3 points.

In the first round, the Spaniards played a goalless draw with Sweden, and Poland had lost 1-2 to Slovakia, which were defeated 0-1 by the Swedes in the second round.