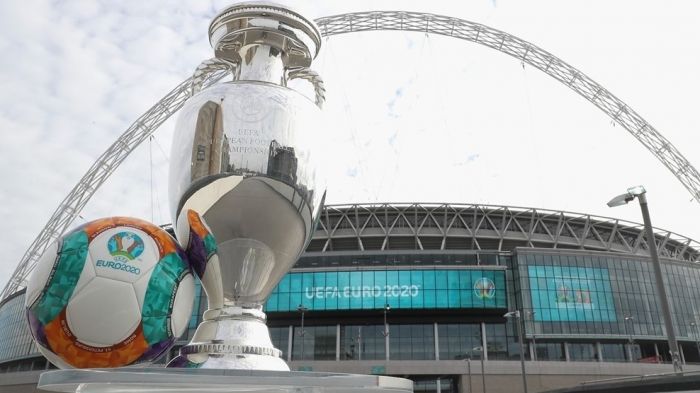 The group-stage matches of the second round will continue Friday at the 16th European Football Championship (Euro 2020), which was postponed for a year due to the coronavirus pandemic.

In the first round, Sweden played a goalless draw with Spain, whereas Slovakia defeated Poland 2-1, and are the current leaders of this group.

In Group D, current World Cup runner-ups Croatia will play against the Czech Republic in Glasgow, Scotland, and England will host Scotland in London.

In the first round of Group D, Croatia lost 0-1 to England, and Scotland were defeated 0-2 by the Czech Republic.