PSG and Bayern Munich have eye on Inter Milan's footballer 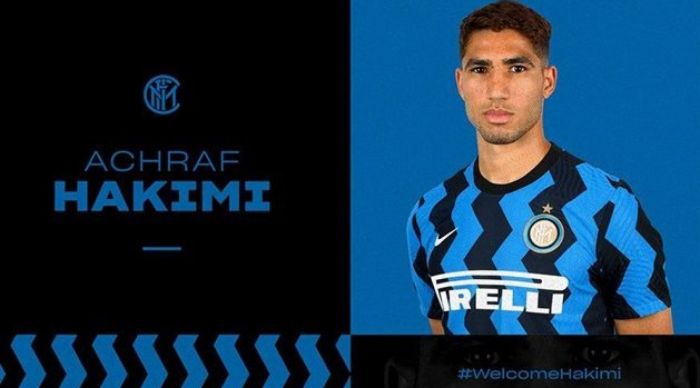 PSG are ready to pay EUR 30,000,000 for the 22-year-old footballer and grant the transfer right of 26-year-old Argentine midfielder Leandro Paredes to Inter Milan.

During the club championship, which has already ended, Achraf Hakimi played 45 matches, scored 7 goals and made 11 passes for goals.

Achraf Hakimi studied at the academy of Real Madrid and played in Borussia Dortmund on loan for two seasons before moving to Inter Milan.