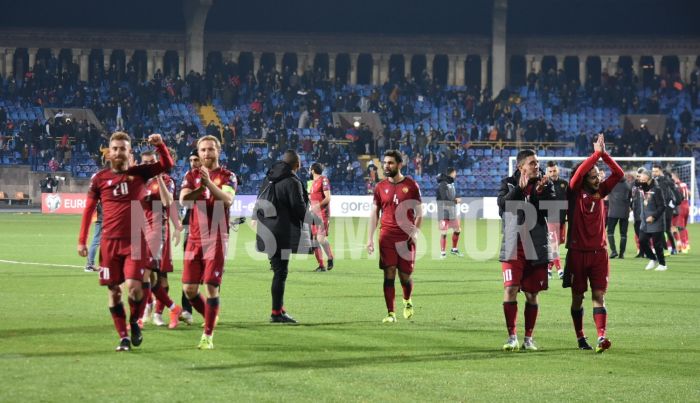 For the first time, the Armenian national team started in the qualifying tournament of the World Cup with two victories in a row, FIFA tweeted following Armenian 2-0 victory over Iceland.

Let's hear it for Armenia

They've just beaten Iceland and, for the first time in their history, have opened their #WCQ campaign with back-to-back wins #WorldCup | @OfficialArmFF pic.twitter.com/7aE0pH2qYW

Armenia make it 2 wins from 2 in Group J! #WCQ pic.twitter.com/hxqq6u5ws4