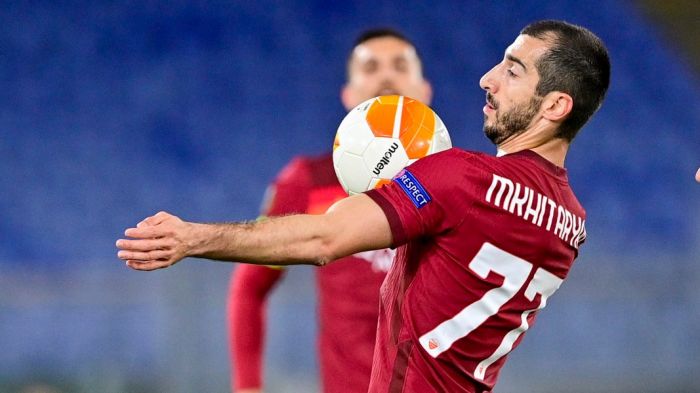 Roma hosted Shakhtar Donetsk in the first leg of the Round of 16 of the Europa League, and won 3-0. Armenian national team captain and midfielder Henrikh Mkhitaryan was among the Roma starters, but he was subbed off in the 35th minute due to an injury.

The second leg of these matches is slated for March 18.